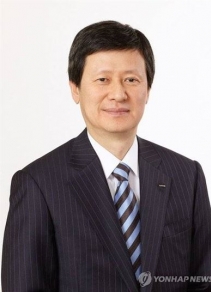 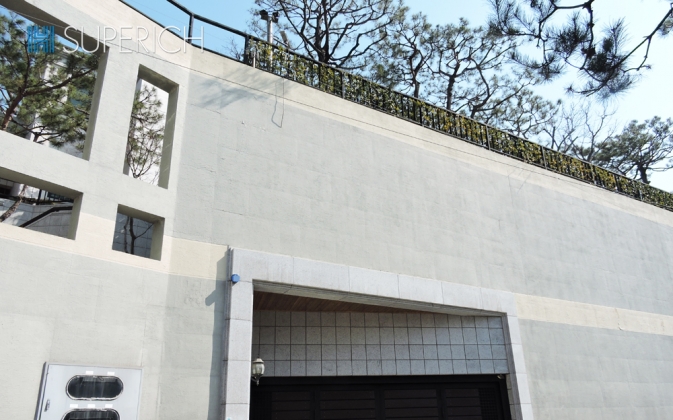 Shin was born in 1954 as the oldest son of Shin Kyuk-ho, founder and honorary chairman of Lotte.
He went to Aoyama Gakuin University with a major in industrial engineering before starting his career at Mitsubishi in Japan in 1978. He has been in charge of Lotte’s Japanese operations since he joined the company through the U.S. branch of Lotte International in 1987.
Shin is gearing up to regain his control after a very public squabble with his younger brother, Dong-bin. In a recent “war of princes,” Shin was ousted from his office in Japan. Suspecting the younger brother, who subsequently took over Lotte Japan, as the one behind the move, he sought to regain power with the help of their father.
Shin Dong-bin struck back, however, stripping both his father and elder brother of titles claiming that his father lacks the mental capacity make decisions or name a successor.
Faced with a suit by his sister requesting a legal guardian due to a deteriorating mental state, Shin Kyuk-ho was admitted to a hospital for mental evaluation but soon refused to cooperate. Shin Dong-joo is the only offspring against the legal guardianship. Dong-bin, as well as two sisters, agreed to assume the role. The result might play a crucial role in his sons’ battle over control of the $79-billion empire.
He married Cho Eun-ju, daughter of a small businessman based in LA, whom he met working as the vice president of Lotte’s U.S. branch in 1992. He has a son. He was previously married to a Japanese woman with two offspring.