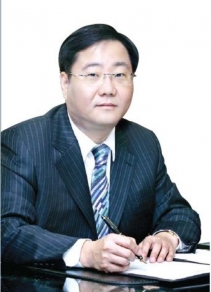 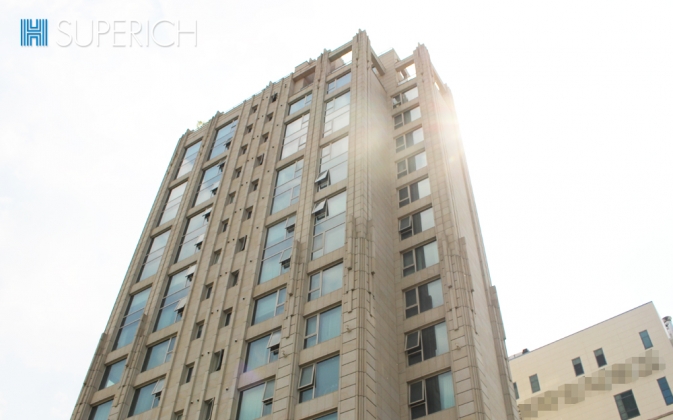 Chung was born in 1960 as the eldest son of KCC founder and honorary chairman Chung Sang-yung, the youngest brother of Hyundai founder Chung Ju-yung.
He went to Yongsan High School, studied business at Korea University and earned an MBA at George Washington University. He joined the fine chemicals company through the American branch in 1991 and became the president only after nine years.
He single-mindedly followed the intentions of his father, based on the belief that silicone is the new growth engine and succeeded in manufacturing silicone monomer, the first in Korea and the fifth in the world.
He also invested in R&D for paints and construction materials such as those for sheet glass and insulation, leading the company to the top of the industry.
The company’s plant in Eonyang has been mired in administrative litigations when it was found in 2012 to have been using a nearby stream for over three decades. The plant’s site was designated as part of KTX development area and it closed down to move to Gimcheon starting late 2015.
He married Hong Eun-jin, daughter of Daeil Co. (now Binggrae) founder Hong Soon-gi, and has two children. Both the children and wife own shares of the company.