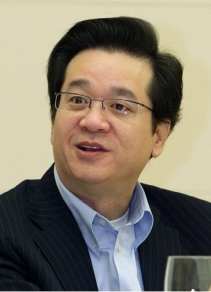 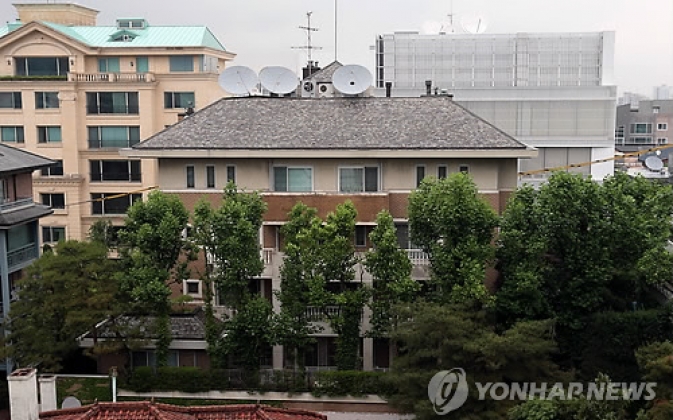 He was born in 1960 as the eldest son of Lee Maeng-hee, the eldest son of Samsung founder Lee Byung-chull and late honorary chairman of CJ Group.
He went to Kyungbock High School and studied law at Korea University. He started his career at Citibank in 1983 but joined the family business at CheilJedang in 1985 at the request of his grandfather. After a stint at Samsung Electronics, he came back to CheilJedang and in 2002, he took over the control of the group, newly named CJ.
In about 15 years, he oversaw the group’s transition from a food company to a global lifestyle company, with 15-fold growth over the period.
He was sentenced to jail for four years and a fine of 26 billion won in 2014 for tax evasion and embezzlement. Due to severe health problems, the execution of the term is suspended and he is currently being hospitalized. He was granted speical Liberation Day presidential pardon in 2016.
He married Kim Heui-jae in 1984 and has one son and one daughter.