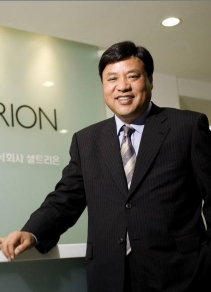 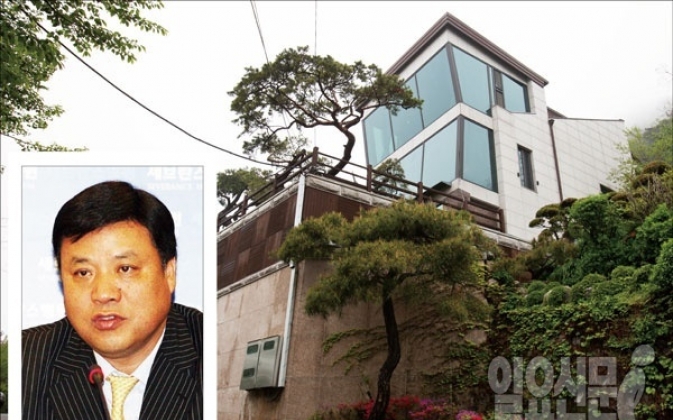 A residence in Okryeon-dong, Seo-gu, Incheon where Seo is said to have lived for a while. It is actually owned by the company.

Seo was born in 1957 in Cheongju, North Chungcheong Province.
He went to Jemulpo High School in Incheon and majored in industrial engineering at Konkuk University. He earned an MBA at his alma mater before joining Samsung Electro-Mechanics.
He moved to Korea Productivity Center where he offered consulting to Daewoo Group. Kim Woo-joong, then-chairman, handpicked him to become an adviser for Daewoo Motor.
Faced with foreign exchange crisis, he lost his job and in 2002 established Nexol, which later became Celltrion, a pioneer in the biosimilar industry.
Based on the supply agreement with leading U.S. pharmaceutical company Bristol-Myers Squibb signed in 2004, and backed with Seo’s investment, Celltrion grew into a leading biotechnology company capable of developing an antibody similar Remsima, used for curing arthritis, for the first time in the world.
He and some executives were summarily charged with fixing stock prices was fined for 1.1 billion won in 2014.