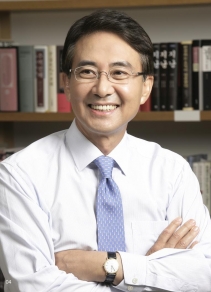 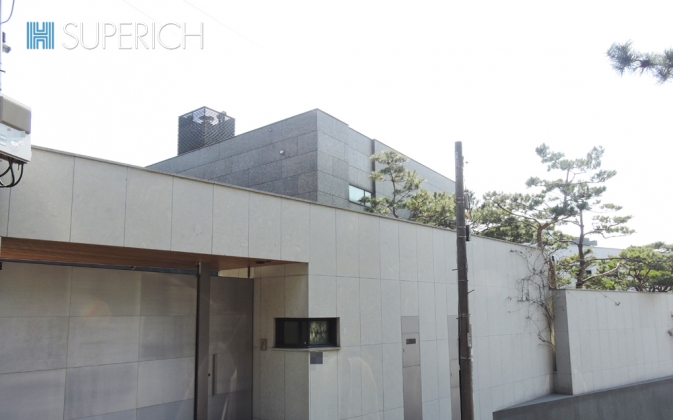 Hong Suk-jo is the second son of Hong Jin-ki, former minister of law and interior who later founded Bogwang Group.
He studied law at Seoul National University, passed the bar exam in 1976 and served as prosecutor for 25 years before quitting in 2005 over a wiretapping scandal of Samsung. He is the brother of Hong Ra-hee, wife of Samsung owner Lee Kun-hee.
He took over the retail division of Bogwang Group in 2007, formerly Bogwang Family Mart that entered the convenience store business in 1990 under partnership with Japan’s Family Mart. The partnership ended in 2012 and the chain changed its name to BGF Retail launching its own brand CU. The CU chain boasts the largest market share.
Bogwang separated itself from Samsung Group in 1999 and JoongAng Ilbo from Bogwang in 2006.
He is married with two sons. His eldest son Jeong-guk married Koo Heui-na, daughter of E1 and LS Networks chairman Koo Ja-yong, and is groomed to take over the company, leaping to the post of executive director in 2015, only 2 and a half years since he joined the company.