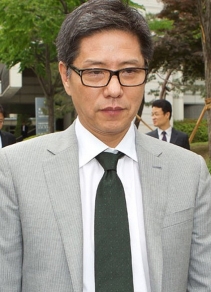 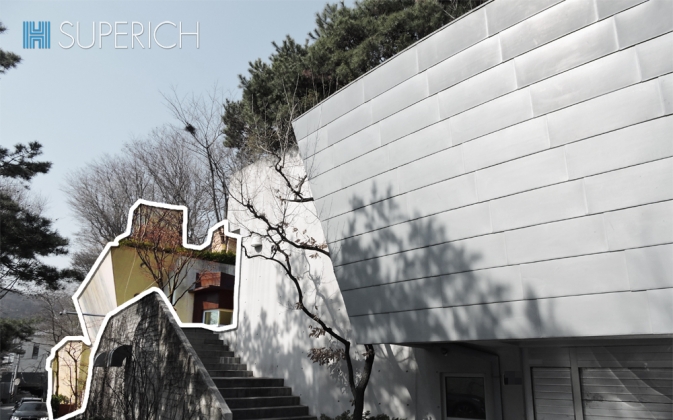 Tam Chul-Kon’s father was a Taiwan-born Oriental doctor who worked in Daegu, North Gyeongsang Province. Tam moved to Seoul when he was a third grader to attend Korea Kent Foreign School. At the new school, he fell in love with the Dongyang Group founder Lee Yang-gu’s second daughter Lee Hwa-kyung, the current Orion Group’s vice chairman. Tam and Lee married in 1980 after Tam finished his studies at George Washington University. Both acquired Korean citizenship later on.
Tam’s first job was at Dongyang Cement in 1980, which was run by Lee’s father. In 1981, he moved to Dongyang Confectionary Co. and eight years later when Lee Yang-gu passed away, he took on the leadership role of the company. In 2001, he divided Dongyang Confectionary from Dongyang Group to name the former as Orion. He now serves as the Orion Group chairman.
Tam succeeded in growing Orion Group to include filmmaking, cable TV broadcasting, dining and convenience store operation into its realm. However, in the later 2000s, he sold off all other business except confectionary to have its own focus.