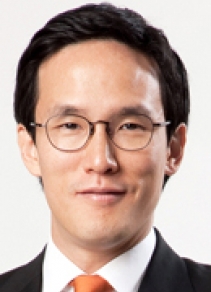 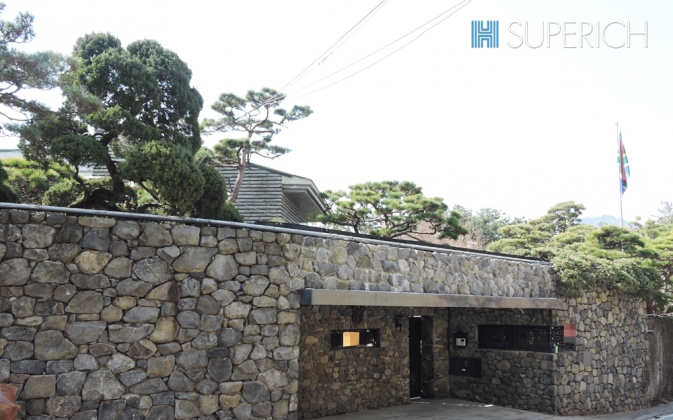 Cho Hyun-bum was born in 1972 to Hankook Tire chairman Cho Yang-rai, who himself is the second son of Hyosung founder Cho Hong-je.
The younger Cho is married to former President Lee Myung-bak’s daughter Lee Soo-yeon.
From high school, the younger Cho was educated in the US, and graduated from Boston College with a degree in economics. In 1998, Cho joined his father’s company Hankook Tire, and in 2001 he was made the chief of advertising.
In 2004 he was promoted to chief of marketing, before taking the post of vice president in 2006, and then president in December 2011.
He has been linked to a number of scandals, most recent of which occurred in 2008. At the time, Cho was accused of using inside information to profit from trading on a company listed on the KOSDAQ market.