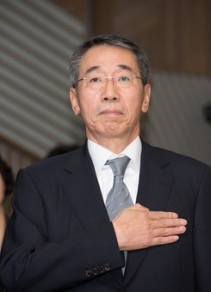 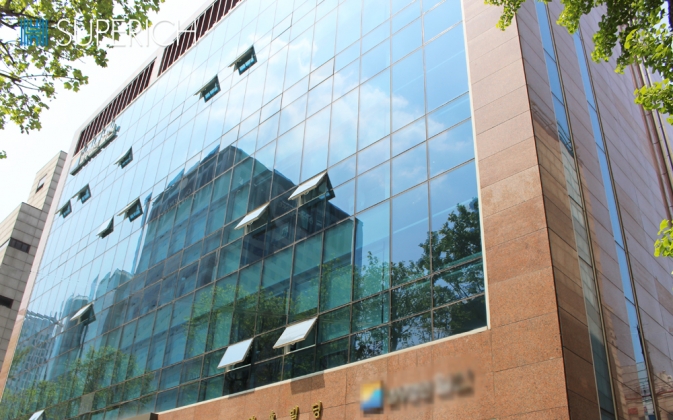 Kim, born in 1949, is chairman of Dongsuh, which is the holding company of Dongsuh Companies. In early 1990s, his father and honorary chairman Kim Jae-myeong took a step back from the Dongsuh Group operations, and Kim and his brother Kim Suk-soo took the leadership role of the listed company, Dongsuh, and Dongsuh Food, respectively.
Dongsuh Group has attracted attention as its eight spun-off companies have never recorded a deficit in annual sales throughout the 2000s. Chairman Kim’s management ability has been well received accordingly among experts. However, he also drew criticism in 2010 when Kim sold off part of the land inherited from his father to Dongsuh Group subsidiaries including Dongsuh Corp.
Still worse, Kim faced an angry backlash from the public in 2014 when it was reported that he had donated less than a million won in the previous year while securing dividend payments amounting to 12.6 billion won.