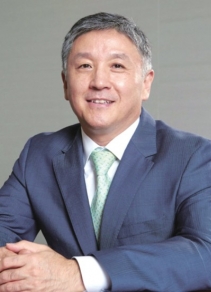 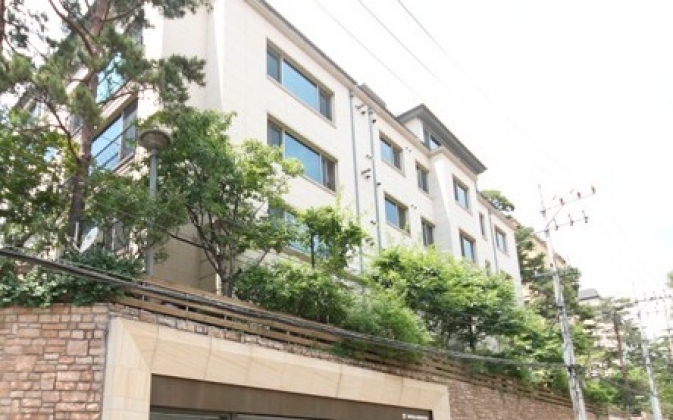 Ham was born in 1959 in Seoul as the only son of Ham Tae-ho, honorary chairman and founder of Ottogi.
He majored in business at Hanyang University and earned an MBA at the University of Southern California before joining the company in 1977.
He took over control of the leading food company in 2010 as chairman after a decade of being groomed under his father as president.
One year after taking over chairmanship, Ottogi posted double digit growth rates in both sales and operating profits. More than 20 of its foodstuffs are recording top market shares and Ham diversified the business areas to include frozen food, red ginseng and most notably, ramyeon, or instant noodles.
He aggressively and successfully launched Jin Ramyon and topped it with Jin Jjambbong, a premium instant noodle with a spicy flavor, raising its market share to more than 25 percent and threatening to undermine the market domination of Nongshim’s Shin Ramyun. It has been an official sponsor of Manchester United since 2014.
Ottogi is seeking to further expand its business overseas, in addition to Russia, United States and China.
Ham has three children. The older daughter Yonji is a musical theater actress.