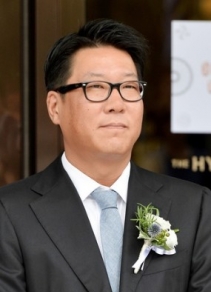 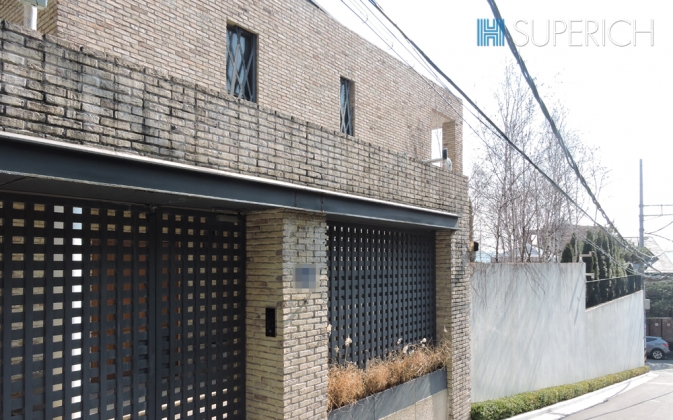 Chung Kyo-sun was born in 1974 as the younger son of Chung Mong-keun, honorary chairman of Hyundai Department Store and the third son of Chung Ju-yung, Hyundai Group founder.
He went to Kyungbock High School and majored in international trade at Hankuk University of Foreign Studies before earning an MBA at Adelphi University.
He joined the company in 2004 Due to the ill health of their father who retired in 2006, Chung and his older brother Ji-sun took over control of the company relatively early. He oversees non-distribution businesses including Hyundai Home Shopping as the vice president and Ji-sun is in charge of Hyundai Department Stores as the group’s president.
He married Hur Seung-won, daughter of Hur Chai-chul, chairman of car parts manufacturer Daewon Kang Up Co.