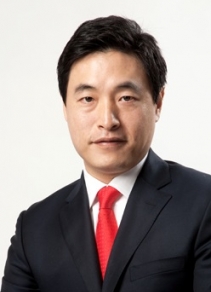 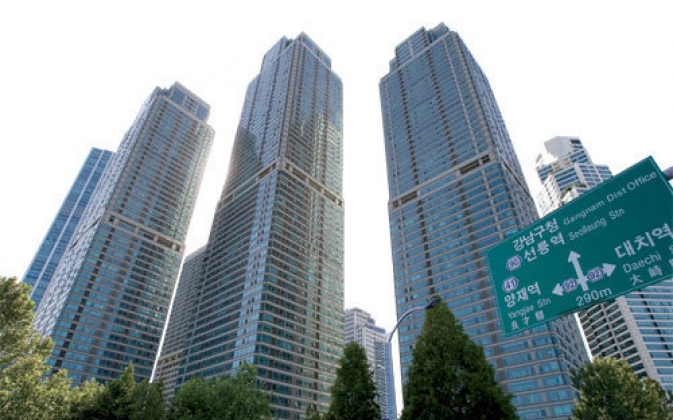 Cho is the eldest son of Hankook Tire chairman Cho Yang-rai.
Cho majored in economics at Syracuse and after a brief stint at Mitsubishi’s branch in the United States, joined Hankook Tire in 1997. He is currently the President and CEO of Hankook Tire Worldwide, the holding company of Korea’s largest, and the world’s seventh largest, tire maker.
He was said to be in charge of developing new ventures in non-tire areas and M&As, while younger brother Hyun-bum focused on tire division as the chief marketing officer of Hankook Tire. But in 2015, the brothers were also given titles at each other’s companies, the older as the chief marketing officer and the younger as the chief corporate strategy & finance officer. It was seen as a move by their father to assess their abilities to take over the helm.
The family has been in the middle of controversy for buying and inheriting premium condominiums in the United States in the 1990s. Purchasing overseas real estate for investment purposes was only legalized in 2006.
Cho is married to Cha Jin-young, the daughter of KAIST professor Cha Dong-hwan.