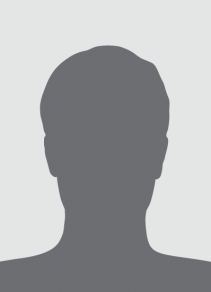 Koo Bon-jin is the second son of Koo Ja-shin, the founder and chairman of Cuckoo Electronics. He is one of the largest shareholders of the electric rice cooker maker.
Koo Ja-shin is the 10th cousin of Koo Cha-kyung (born in 1925), the honorary chairman of LG Group.
The junior Koo received 210 million won ($178,500) of dividends from the stocks of Cuckoo Electronics held in 2015. Koo Bon-hak, the largest shareholder of the electronics firm, received 4.9 billion won.
The family owners, including chairman Koo, took home 70 percent of the entire dividends in the same year.
The senior Koo transferred ownership of the company to his family members, including his two sons, by merging the electronics firm’s subsidiary Cuckoo Homesys, which was wholly owned by the two sons, with the parent firm.