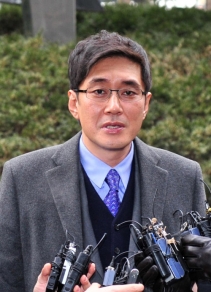 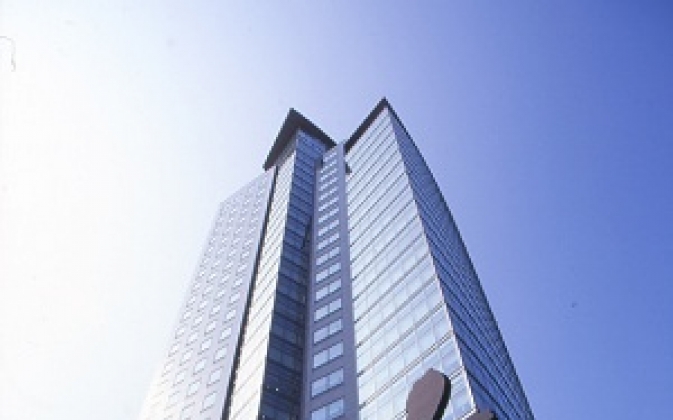 Lee was born in Busan in 1962 as the third son of Lee Eam-yong, founder of Taekwang Group. He majored in economics at Seoul National University, earned an MBA at Cornell University and completed doctoral course at New York University on economics.
He returned to Korea and joined the company through Heungkuk Life Insurance, an affiliate of the group in 1993. Upon the death of the eldest brother in 2004, took over the control of the group but resigned from the chairmanship in 2012. Second oldest brother died in 1994. Lee himself was diagnosed with liver cancer in 2011.
In 2010, he was heavily investigated for allegations of creating and spending millions of dollars in the slush fund as well as manipulating stock prices and hiding stocks under borrowed names to transfer assets to his son. In 2011, was sentenced to jail for 4 1/2 years with a fine of 2 billion won. He is currently out on bail.
His mother Lee Seon-ae, executive director of Taekwang Industrial Co. the parent company and de facto holding firm of the group, is believed to have played a crucial role in managing the slush fund, and also received a jail term.
It was actually the mother who set up a textile company in 1954 with her seed money from selling clothes at a market in Busan. When the factory flourished thanks to the booming industry, her husband quit his job at the township office and joined the company.
Boosted by the cash cow, Taekwang grew into a group of about 50 affiliates whose businesses range from textile, petrochemical and finance to media and entertainment. Lee Ho-jin is widely credited for further diversifying the group.
He married Shin Yu-na, daughter of Sansasu Shoji CEO Shin Sun-ho and niece of Lotte founder Shin Kyuk-ho, and has two children.