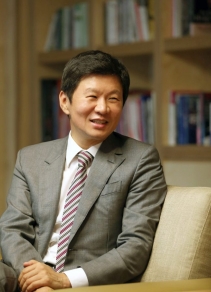 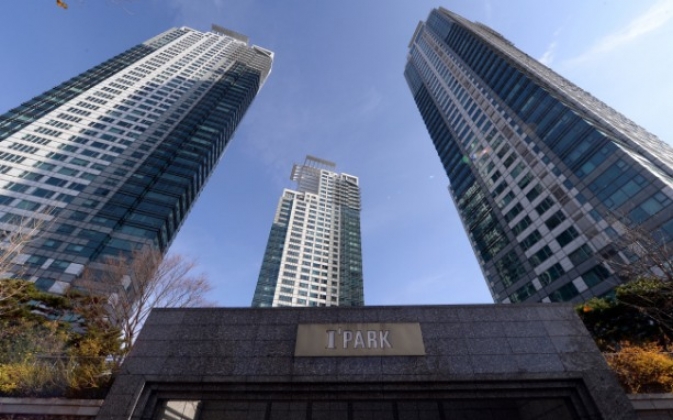 Chung was born in 1962 as the only son of Chung Se-yung, honorary chairman of Hyundai Development Company and younger brother of Hyundai founder Chung Ju-yung.
Chung Mong-gyu joined Hyundai Motor in 1988, serving as the chairman between 1996 and 1998, and took the helm of the construction and real estate arm in 1999. The same year, he separated the affiliate and nurtured it into Hyundai Development Company as its chairman and CEO.
In 2015, he won the license to operate a duty-free store in Seoul. New to the business, Chung was an unexpected bidder, but managed to beat fierce competition by joining hands with Hotel Shilla CEO Lee Boo-jin. The two companies agreed on a fifty-fifty venture and following the opening of the store in March, HDC Shilla reported about $1 million in daily sales.
He married Kim Na-yeong, daughter of former Daehan Fire and Marine Insurance president Kim Seong-du, and has three sons.