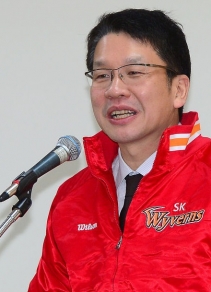 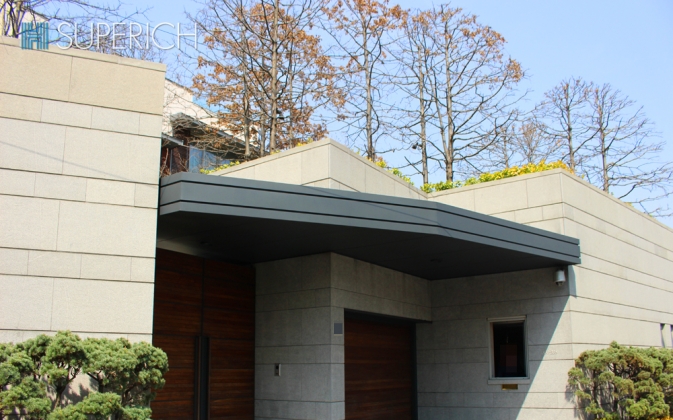 Chey Chang-won was born in Seoul in 1964 as the third son of Choi Jong-kun, founder of Sunkyoung Group (now SK Group).
He went to Yeoido High School and studied psychology at Seoul National University before earning an MBA at University of Michigan.
He is currently overseeing SK Gas and SK Chemicals as vice chairman. He has shown strength in carrying out corporate restructuring. In 1996, he introduced early retirement packages, a first in Korean corporate history, at Sunkyoung Industries (now SK Chemicals), drastically reducing the staff to one-third. He continued to implement downsizing at other affiliates including Hotel Sheraton Walkerhill.
Chey, a self-professed fan of baseball, is also the owner of SK Wyverns since 2013.
He married Choi Yu-kyeong, head of in-house dental clinic at SK Chemicals and SK Engineering & Construction, and has two children.