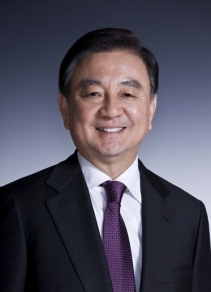 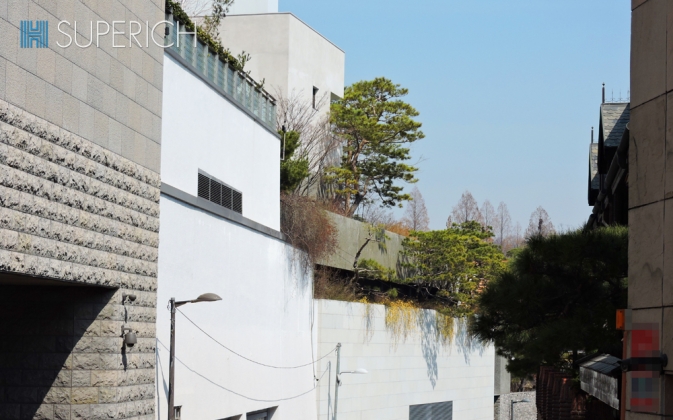 Hong Seok-hyun was born in 1949 in Seoul as the eldest son of Hong Jin-ki, former minister of law and home affairs.
He went to Kyunggi High School and majored in computer engineering at Seoul National University before going to Stanford University where he earned an MSc in industrial engineering and a Ph.D. in economics.
He was a researcher at International Bank for Reconstruction and Development and Korea Development Institute and also worked for finance ministry and the Blue House. In 1986, he joined the private sector as an executive at Samsung Corning (now Samsung Corning Advanced Glass) before he took over control of JoongAng Ilbo, Korea’s major daily, from his father in 1994.
Ever since, he has grown the media empire that includes JTBC.
He served as the ambassador to the United States in 2005 but resigned only after seven months over a wiretapping scandal of Samsung. His older sister Ra-hee is the wife of Samsung chairman Lee Kun-hee.
In 1999, as a major shareholder of Bokwang Group, he received three years of jail term suspended for five years as well as 3.8 billion won ($3.3 million) in fine for tax evasion.
He also has three younger brothers and a younger sister: Seok-jo, chairman of BGF Retail; Seok-joon, chairman of Bokwang Investment Corp.; Seok-kyu, CEO of Bokwang Group; and sister Ra-young, deputy director of Leeum, Samsung Museum of Art.
He married Shin Yeon-gyun, daughter of Shin Jik-su who served as public prosecutor general, law minister, and director of Korean Central Intelligence Agency (now National Intelligence Service) under president Park Chung-hee.
They have two sons and a daughter. Older son Jeong-do is the president of JoongAng Media Network•JoongAng Ilbo•JTBC. Younger son Jeong-in also works at the group. Daughter Jeong-hyeon is married to Huh Seo-hong, the eldest son of Samyang Int’l Co. chairman Huh Gwang-soo.