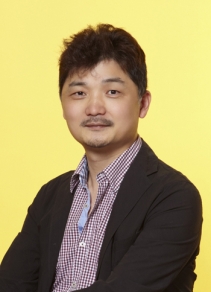 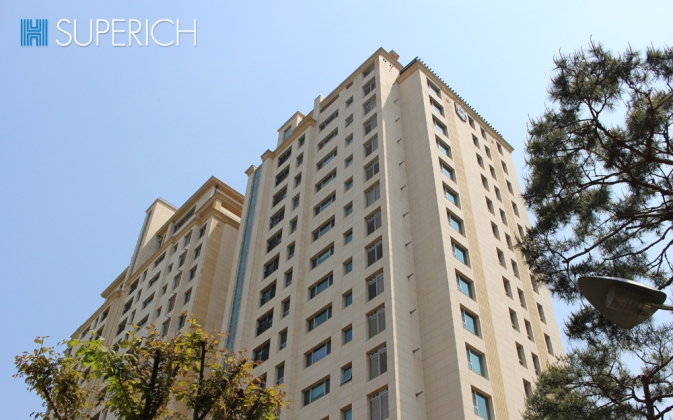 Kim was born in 1966 in Seoul. Despite a childhood of severe poverty -- at one time his family of eight had to live in one small room -- he went to Seoul National University and earned bachelor’s and master’s degrees in industrial engineering.
He joined Samsung SDS the same year as Lee Hae-jin, founder and chairman of Naver. He left the company in 1998 to set up Hangame, Korea’s first online game portal and a sensation that drew more than 10 million registered users in one and a half years.
He merged Hangame with Lee’s Navercom in 2001 and cochaired the joint venture NHN but when Naver became the top portal site, Kim gradually lost footing within the company. He left NHN in 2009 and after a several failed attempts, entered mobile Web business with KakaoTalk, a mobile messenger application.
It was a major success recording more than 1 million registered users in six months. By the end of 2015, the application was used by three-quarters of Korea’s 50 million population, the Financial Times reported.
In 2014, Kakao merged with Daum Communications, second largest Web portal next to Naver, hailing the birth of an IT giant. It also helped Kim join the billionaire club of self-made IT entrepreneurs along with NHN’s Lee, Nexon’s Kim Jung-ju, and NCSoft’s Kim Taek-jin.
Now he has shifted his focus on establishing a platform, an “ecosystem” built by Kakao, which would include a mobile payment platform, a taxi service, an internet bank, and an entertainment/management company.
Kakao has been under a lot of pressure to monitor digital communication, in relation to criminal activities and distribution of child pornography, and in 2015, seemingly gave in to the government badgering including an intense tax investigation and allegations of gambling regularly in Las Vegas.
He married Hyeong Mi-seon in 1993 and has one son and a daughter.