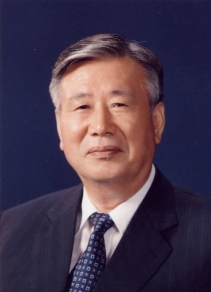 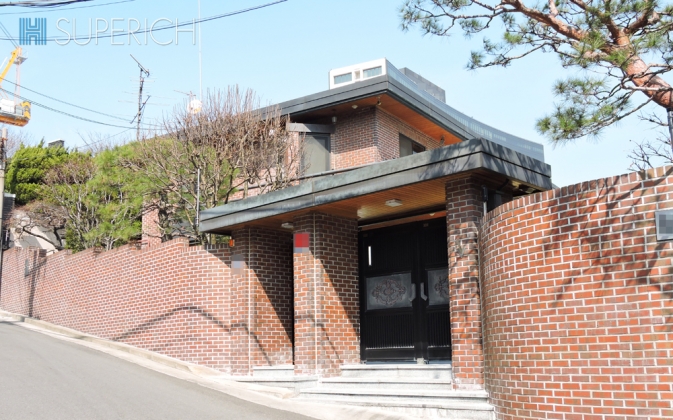 Lee was born in 1941 in Suncheon, South Jeolla Province. He graduated from Sangji High School and studied political science at Konkuk University but due to financial difficulties he joined the Air Force halfway. After being discharged, he returned to college only to quit after the third year. He received an honorary degree in 1997. He went on to earn a master’s degree and a doctorate in public administration at Korea University.
After a failed attempt at a construction firm that ended in bankruptcy, he established Samjin Engineering in 1983 and successfully built up a company that specializes in rental housing, the first of its kind in the country. He changed the company’s name to Booyoung and expanded to property businesses that include hotels, golf clubs and resorts, making it the 16th largest conglomerate in Korea.
The largest provider of rental housing is also a generous giver, having built more than 120 dormitories and libraries for schools here and more than 600 elementary schools in South East Asia.
However, this, along with a failed housing project in Cambodia, raised doubt about tax evasion. Currently the chairman is under investigation for the allegation. He was previously imprisoned on the same charges in 2008.
Booyoung is shrouded in mystery as it and all the affiliates remain unlisted and most of its stocks are owned by family members. Between 1993 and 2012, the company has been in breach of more than 13 major violations, according to Fair Trade Commission.
Lee was acquitted of establishing a slush fund in 2004, for which he stepped down from all his posts at the group. He returned in 2011.
He married Na Gil-sun and has four children.