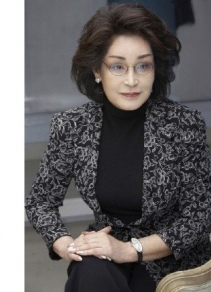 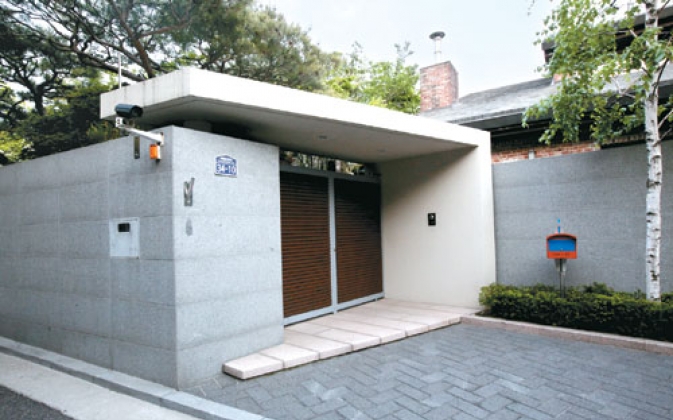 Lee was born in 1943 in Euiryeong, South Gyeongsang Province, as the youngest daughter of Samsung founder Lee Byung-chull.
She went to Ewha Girls’ High School and majored in art at Ewha Womans University. She got married and stayed at home for more than a decade before stepping out as a sales executive at Shinsegae Department Store in 1979.
When Shinsegae Group disaffiliated itself from Samsung in 1997, she became the chairwoman of the group.
Although she is not directly involved in management, reportedly visiting the company headquarters only a couple of times a year, the chairwoman is widely credited for advancing the Shinsegae department store as the second largest, and big box retailer E-mart as the top of each industry.
Her strategic approach to large discount store business led by E-mart in 2000, some say, is what enabled Shinsegae Group to grow into the country’s second-largest retailer. The discount store chain was inspired by her trip to the United States following the death of her father. She came to know warehouse format chains such as Price Club and Wal-Mart and returned to open a pilot store in 1993.
In 2006 she was fined 350 billion won ($300 million) for having 800 billion’s worth of stocks hidden under borrowed names.
In 2012, Shinsegae Group was fined by Fair Trade Commission 4 billion won ($3.4 billion) for unfair support for its bakery affiliate, by charging it a lower transaction fee than other businesses.
And again in 2015, Shinsegae admitted that Lee possessed some 380,000 company shares, worth about 80 billion won ($68 million) under borrowed names, and said that she would convert them to her own name. Lee paid more than 70 billion won in fine.
She married Chung Jae-eun, Seoul National University and Columbia-educated engineer, in 1967 and has two offspring: Shinsegae Group vice chairman Chung Yong-jin and Shinsegae department stores president Chung Yoo-kyung.