[DECODED X] Up to speed

Corporate annual subscription fees are set at US$3,000, but The Investor is handing out special discounts this year.

In the meantime, enjoy the highlights of the Oct. 23 issue of DECODED X.

It’s been just about a year since the Choi Soon-sil Gate broke, but for Samsung, which has been “out of it” ever since it was found to be “involved,” it feels like a decade.

With all the leaders out of the picture -- we don’t have to mention Lee Kun-hee is still not quite himself -- there’s no one to control a company that’s used to being controlled. 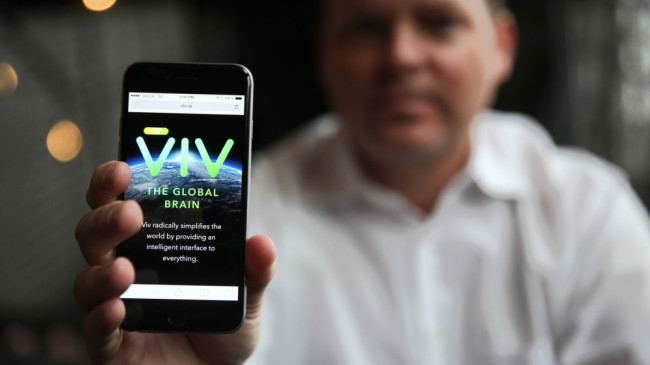 “Samsung is relevant (in the autonomous vehicle area). But they are half a step behind compared to where the leaders are,” said Jeremy Carlson, principal analyst and manager of autonomous driving and mobility at IHS Markit, a global market tracker.

“Samsung has a license to test (autonomous) vehicles on roads in California. But there are 20 other companies who acquired a license before it.”

But the system is sturdy at Samsung, and with M&As being the fastest way to grow when technological advancement seems a tad out of reach, the Korean tech giant has been doing just that.

“Samsung has made quite a large investment in DeePhi Tech, which a group of Korean developers who met the startup’s officials found surprising,” said a source.

“Samsung appears to have made considerable investment in the Chinese company, in line with the Chinese government’s move to foster homegrown AI tech firms. The investment could have been made out of political considerations, not necessarily due to the company’s technological prowess.”

It’s the second investment Samsung has made in foreign AI tech startups following a US$30 million investment in UK-based Graphcore last October.


THE JURY IS IN

One of Moon Jae-in government’s first policy initiatives was to go anti-nuclear. Not just for weapons, but in energy, too.

But since it was a big decision, the government decided to take an unprecedented step and formed a so-called “citizen jury” of 471 people who were given the mandate to decide for the government and public. 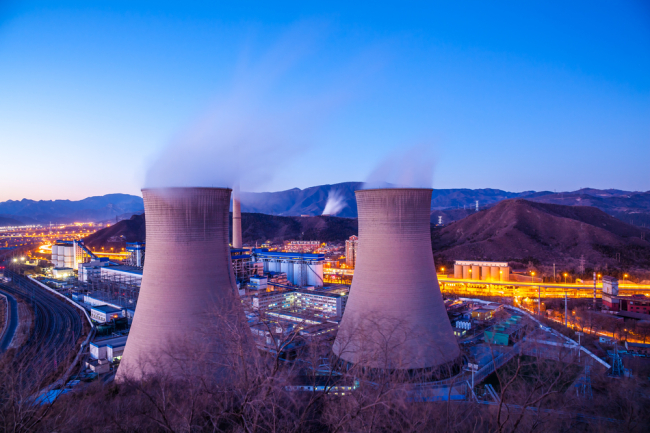 On Oct. 20, the jury voted to continue building two nuclear plants that have already guzzled up trillions of won of tax money.

Putting something to a vote is all quite democratic and fair. But because the government wanted to be fair, and not “right,” it wasted three months of time and money.

On the bright side, perhaps this was something that had to happen.

Just short of 60 percent of the jury said the nuclear plants should stay, and ironically, the fact that the decision was made NOT by the government -- which, please remember, is actually mandated by the people to make decisions on behalf of the country -- but by the people lends it more authority.

But it wasn’t all bad news for the Moon Jae-in administration, since the majority also wants to eventually cut down on nuclear energy

Seoul’s THAAD row with Beijing is not bad news for all. For some Korean companies, it’s a blessing in disguise.

Sources have been saying for a while now that even before THAAD, Korean companies like Hyundai Motor had been strugglin