[DECODED X] A BOScoin for your thoughts

To ensure content quality, DECODED X is offered as a paid service. Corporate annual subscription fees are set at US$3,000, but The Investor is handing out special discounts this year.

In the meantime, enjoy the highlights of the Nov. 9 issue of DECODED X.


A BOSCOIN FOR YOUR THOUGHTS? 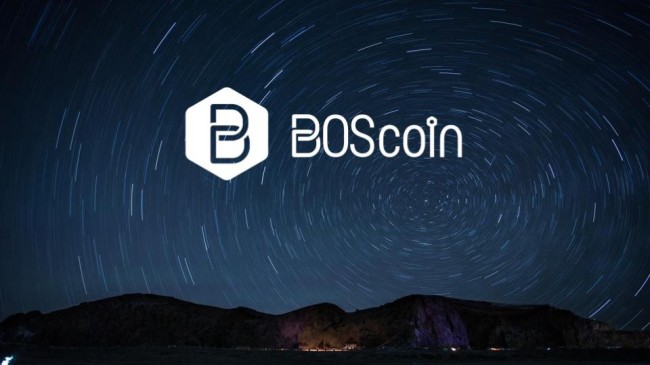 The first made-in-Korea virtual currency BOScoin has arrived on the scene.

For The Investor, it was fascinating to watch the launch story stay on our “most read” list of articles for over a week -- something that rarely happens for stories that are just a few paragraphs long.

Delighted with the initial success, BOScoin developer -- Block Chain OS -- is not ruling out going public.

Right now, Korea is the world’s third largest market for cryptocurrency, so be on the lookout for more related news. 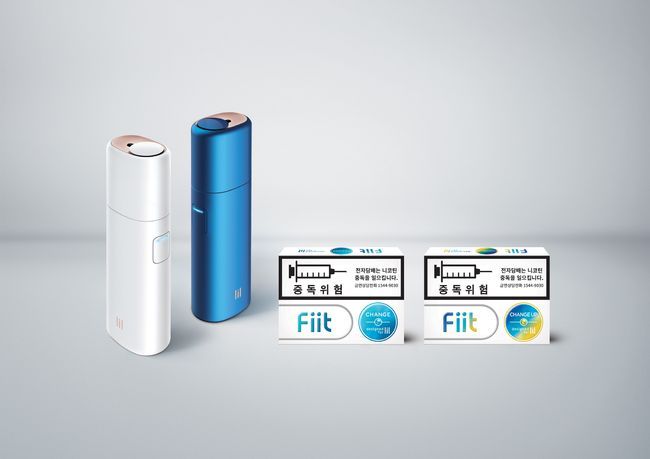 We’ve been covering this subject for a while, but it just never gets old, watching how markets are molded as the underdog fights back.

In this case, it’s a bit more amusing since KT&G has never been an underdog given its No. 1 status in the Korean tobacco market.

But now, KT&G is fighting to claw some ground back after watching its foreign rivals blaze the trail with their heat-not-burn tobacco products, also known as e-cigarettes.

KT&G was looking for the right time, and it finally decided to launch this week, after seeing that the government isn’t likely to change its mind on raising taxes on e-cigarettes. In fact, the parliament has already passed a related bill.

And it was strange how KT&G didn’t utter a word about how e-cigarettes were less harmful than conventional cigarettes.

Instead, it went on about the name Lil – an acronym for “a little is a lot.” It also casually boasted that its e-cigarettes, called Fiits, can fit into Philip Morris’ IQOS device.

Philip Morris isn’t saying anything yet officially, but it’s looking closer at the issue to see if there are any patent infringements.

Word of the industry is, sure KT&G can make any damn thing they want, but did they really have to make a product that can fit into another company’s products?

But some do argue that in a way, this will help the community grow, and could actually be helpful for Philip Morris’ sales.

Whether we want the tobacco community to grow is, of course, a completely different matter. 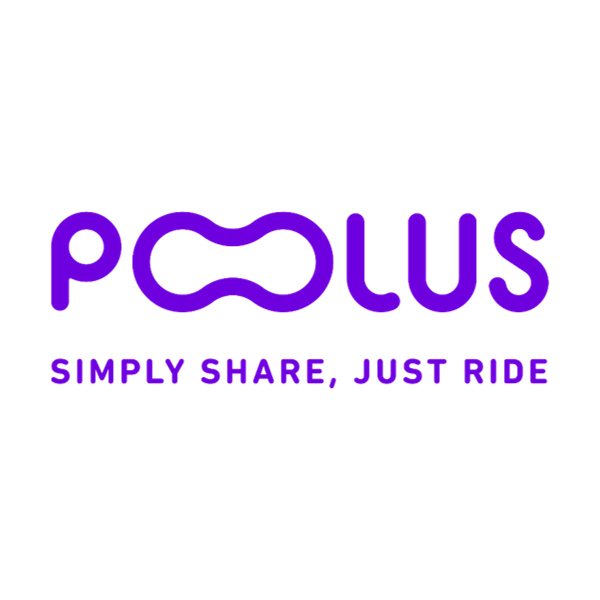 How do you define rush hour? Sure, it used to be morning and evenings, but for anyone who drives frequently in Seoul, they’ll notice that it’s really not like that anymore.

At any given time, the traffic can get crazy, and vice versa.

One app that zeroed in on this changing trend was Poolus, a car-pooling app in Korea.

This week, it began a service where users can get carpool services within any 8 hours a day that they decide is their rush hour.

But the government decided this goes against existing laws that say car-pooling is allowed only during defined rush hours -- either early in the morning or in the evening.

The Seoul City government has referred the case to the police.

It’s strange how this country is so against car pools or shared commuting or transportation of any kind. Actually, it’s strange just how much fear Korea has of taxi drivers and their unions.

It’s a lucrative market, and there are similar apps all over the world offering users a much better service than many taxi cabs with drivers who are still, we’re sorry to see, grumpy as ever and take roads that can push up the meter.

The Investor will keep reporting on the issue to see exactly what is the matter, and if Poolus really did anything wrong.


AND BIBIGO WAS BORN … 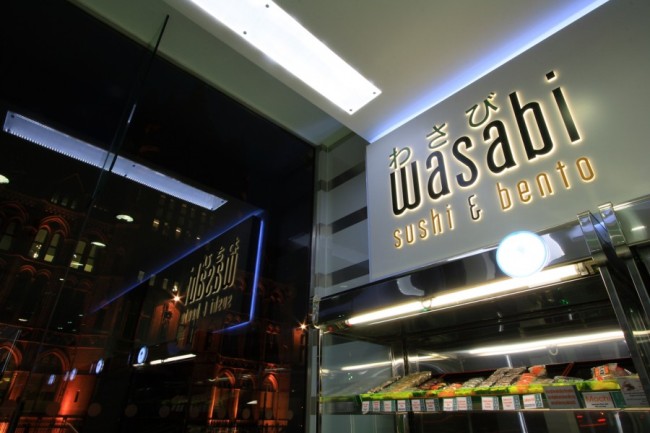 The Investor team was recently in London and discovered a delightful Japanese restaurant chain called, what else, Wasabi.

Interestingly enough, the chain is owned by a Korean.

He was previously approached by, who else, CJ Group in Korea, which wanted to buy the brand.

Really, it’s hard to beat a name like Wasabi for a sushi place, isn’t it.

Well, as the legend goes, this Korean entrepreneur also created a Korean bibimbap (mixed vegetables and rice dish) chain under the name “Kimchee,” which also became a hit. 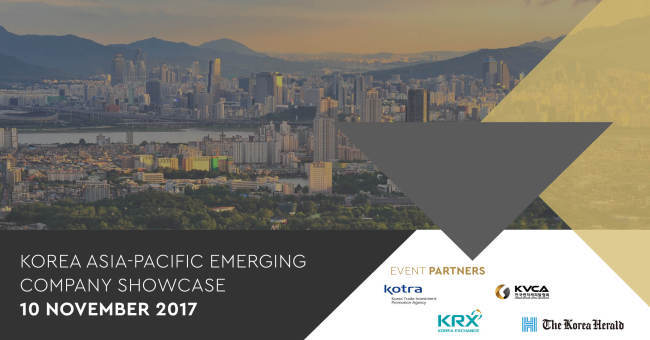 The Investor is co-hosting an IR on Nov. 10 at the KRX Seoul office for promising Asian tech and bio startups who want to meet with Korean investors.

Joining forces with Wholesale Investor of Australia, The Investor invites all accredited investors to take advantage of this opportunity.

Today is the last day to register. Come and enjoy the presentations of 12 venture companies looking for series A and B funding.

Lunch is provided by Organica Kitchen, free of charge. Click here for more information on the presenting companies and details about the time and venue.