[DECODED X] In the name of national interest

For more details, please contact Monica Lee (jylee@heraldcorp.com) or call 82-727-0616. You can also get in touch with the Managing Editor Jemmie Kim at jemmie@heraldcorp.com.
In the meantime, enjoy the highlights of the Nov. 17 issue of DECODED X.


IN THE NAME OF NATIONAL INTEREST 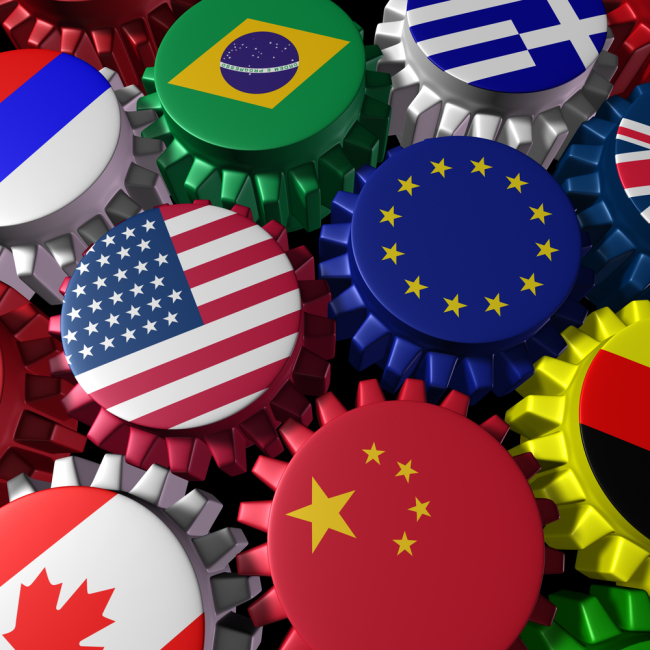 South Korean bank NongHyup wanted to have this story pulled.

And The Investor almost did pull it. It’s an embarrassing but well-worn story: we negotiated on it, but failed to reach a compromise.

For us, we had to ponder on what’s at stake for us, and for NongHyup. Is it really a matter of national interest, as NongHyup says?

To recap, as a bank slash agricultural cooperative, NongHyup boasts one of Korea’s toughest and oldest financial networks.

It’s now overseas as well – in Vietnam and the US – although business is not so big.

NongHyup's annual revenues in the US amounts to roughly 6.7 billion won (US$6.3 million). Given these figures, it’s pretty evident that NongHyup isn’t a huge deal overseas yet.

The problem was in oversight. It doesn’t look like the Korean bank committed any life-threatening crimes in New York, but its anti-money laundering regulations weren’t up to the standards of the New York State Department of Financial Services.

As a result, the company is now facing the possibility of a daunting 10 billion won of fines, which is almost twice the amount of its annual revenues.

NongHyup complains that the rules in the US are too tight, and that fines are too steep. It also says this sort of thing would never happen in Korea.

That is true too. And that is why authorities in Korea keep getting flak for slap-on-the-wrist penalties.

Stories like these make us think, just how far a publication must go to protect Korean interests, and if in the end, if we aren’t all just acting in the best interest of ourselves. Period.


POWER TO THE WOMEN? REALLY? 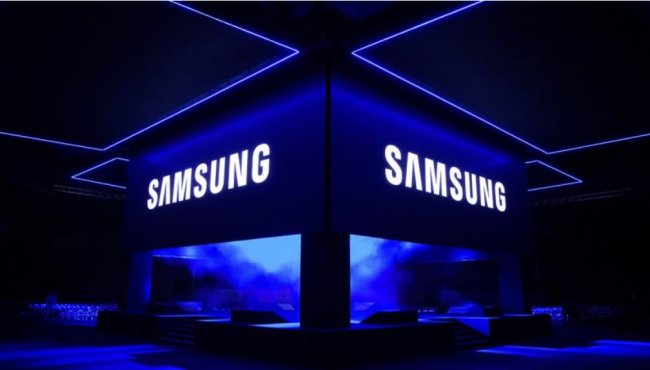 The press called it, a reshuffling to remember. They also said, it reflects “women power,” and about “power to the youth.

The stuff about power to the youth, yes, it can look that way now that CEOs are all under the ripe age of 60, with those below them in their fifties and younger.

But it would be quite a mistake to call the latest C-level reshuffle a reflection of “woman power.”

Samsung Electronics promoted a total of seven women to C-levels at its annual year-end personnel appointments that were carried out this month.

That’s seven out of 221 executives promoted this year. How this can be a reflection of “women power” beats us.


A FORUM TO REMEMBER 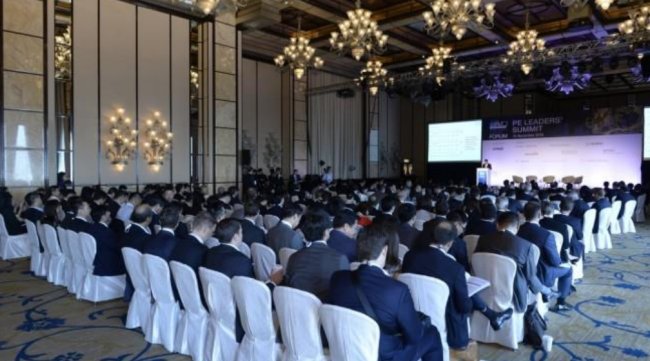 Other than the fact that the attendees were dodging the press like mad, the 2017 AVCJ forum in Hong Kong was an interesting affair to remember, with lots of corporate big shots attending.

One the topics that caught our eye was the monetization of data, big and small.

AI is at the core of most new businesses, and to do this right, data management is the key, said Mario Aquino, founder and managing partner of FutureLabs Ventures at the forum.

He says companies have managed to accumulate the data, but have yet to figure out how to make money out of it.

FutureLabs, meanwhile, is said to be working on tie-ups with SparkLabs and Google Campus.

The Korea Exchange is a true enigma.

With over 2,000 listed companies and a market cap of over US$1.2 trillion, the bourse joins the ranks of some of the largest and most significant in the Asia region.

On the downside, it’s also up against serious (well, it’s actually going to be a bit dwarfed) competition from China.

Despite such challenges, the bourse operator is not as international or global as one might think.

It has a team specializing in attracting companies seeking to get listed, and it also goes abroad to see how it can attract global companies, but in the end, it seems to have decided that domestic companies are the answer.

“We are actually quite afraid of foreign companies approaching us and wanting our support because our funds and expertise are limited,” said one official of the KRX.

This is actually a common problem with many Asian exchanges, we are told. They want good companies listed, but they don’t have the dough to attract them, or are bound by too much red tape or too-big egos. 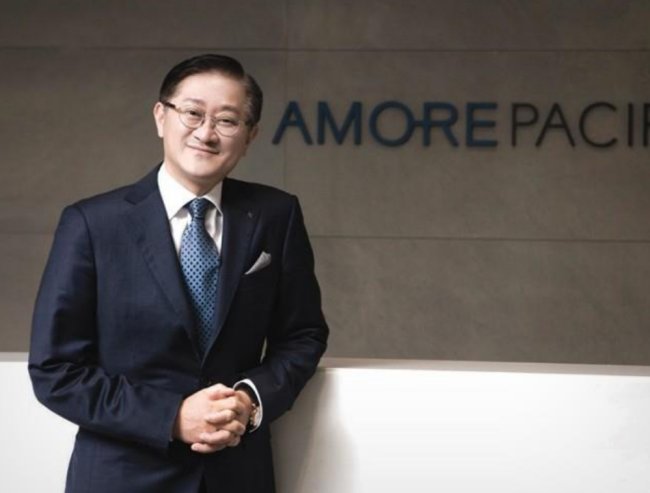 The Investor reported months ago about the troubles at Amorepacific, the largest cosmetics company in South Korea.

McKinsey has been looking into the firm after a long string of employees left. HR was up in arms, and the system just didn’t seem to be working.

Seoul’s THAAD row with Beijing also didn’t help, as the issue made a huge dent in Amorepacific’s onceflourishing Chinese business.

Amorepacific is now going to start a new era in the Yongsan area of Seoul, close to the US bases, and the new HQ is going to be state-of-the-art.

But this isn’t stopping Amorepacific employees from leaving the company.

The biggest problem, they say, is the chairman, who is bogged down by the “old way” of doing business.

He still believes he’s the best in everything, and thinks employees should sacrifice it all for their bosses.

As a part of his philosophy, he makes employees read his autobiography and holds meetings on their thoughts.