It’s a weekly brief of critical political and economic events in Korea and their takeaway, created by The Investor staff. Recently, we've added "Startup of the Week" based on demand from investors.

HOW KOREA BIT THE COIN 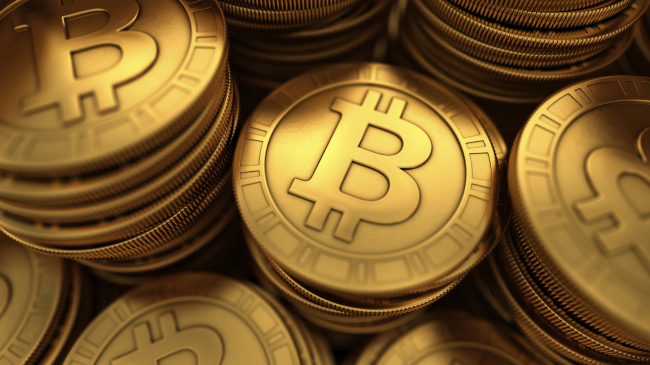 The Korean government has decided to take a no-nonsense attitude toward Bitcoin, the world’s most popular and widely traded cryptocurrency.

Futures trading won’t be allowed for Bitcoin, and the banks -- which have been watching the cryptocurrency craze with unease -- have decided to join forces and stop cooperating with cryptocurrency exchanges.

The concerns about overheating and scams, and also about minors are sound and well-founded.

But it seems like the government should have stepped in sooner to either tame the craze or taken a page from Japan to make the government become the driver behind cryptocurrency to keep things hot enough, but not too hot.

Sooner or later, however, it’s inevitable that Korea will have to make room for cryptocurrency as part of the mainstream financial network.

Cryptocurrency and its base blockchain technology are fast becoming a critical part of financial security, and embracing them will be the only way the Korean financial sector can survive.

Think P2P lending, Kakao Bank and fintech. Trying to keep out what’s already happening is not only impossible, but not worth it.

We do agree that the government is doing what it should be doing, and the game it’s playing is cliché, yet effective. A Beijing-style clampdown, which has banned all initial coin offerings, will do the trick in keeping at least some of the overheating in check and send the message that Big Brother is close by.

However, just like China is predicted to soon rejoin the race, so will Korea.

The bigger question that the government and banks alike should be asking is, how will Korea and Koreans benefit from cryptocurrency, since regulations seem to be doing very little to keep people away.

Read on for this week’s edition of DECODED X.


THE HAND THAT FEEDS YOU 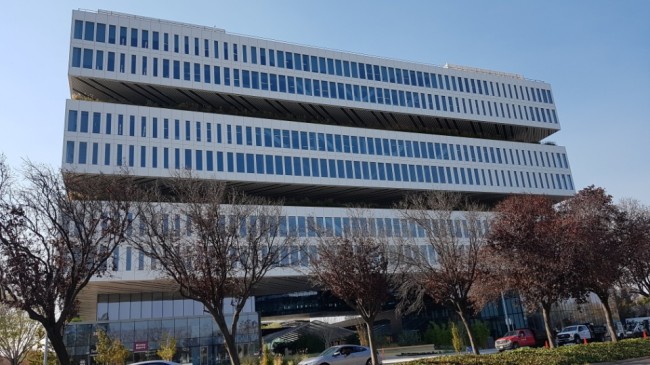 A recent tour of Samsung Strategic Innovation Center unveiled a lot of things.

The building was nothing short of majestic, with everything one could hope for in a workplace.

In every office, one could stand in the middle and have a clear, unhindered view of the opposite side that’s a couple of hundred meters away.

So-called green floors filled with grass, plants and benches were inserted between every other floor, so that people could stroll outside whenever they want to get some fresh air. 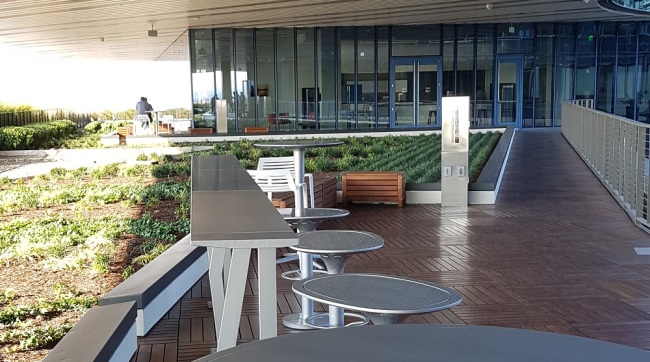 There were also little cafes where coffee and dessert was served for that afternoon pickup we all crave for.

The gym, run by the company with freelance trainers, was well stocked and offers personal training at a fraction of market prices.

The cafeteria, which is subsidized so that meals are offered cheap, was a huge affair serving food for all kinds of palates and nationalities.

The trend at US companies -- including teeny, tiny startups -- these days is to serve free (or nearly free) meals, which actually makes for a pretty good incentive, given the price of everything.

The percentage of Koreans at SSIC is supposedly under 10 percent, and the company representatives say they don’t keep count because racial demographics aren’t a significant part of its operations.

For people working at the center, it seemed to be quite an experience. Just that, deep inside, it’s also clear that the company is determined to keep employees satisfied enough to never want to leave.

During the hour The Investor team toured the center, we didn’t see a single employee out for a break. It could be we were visiting at a busy time, and our hosts assured us we would have seen more people in the mornings or late afternoon.