[DECODED X] Rise of the cryptonation

It’s a weekly brief of critical political and economic events in Korea and their takeaway, created by The Investor staff. Recently, we've added "Startup of the Week" based on demand from investors.

Below are the highlights of the Dec.22 edition.

RISE OF THE CRYPTO NATION 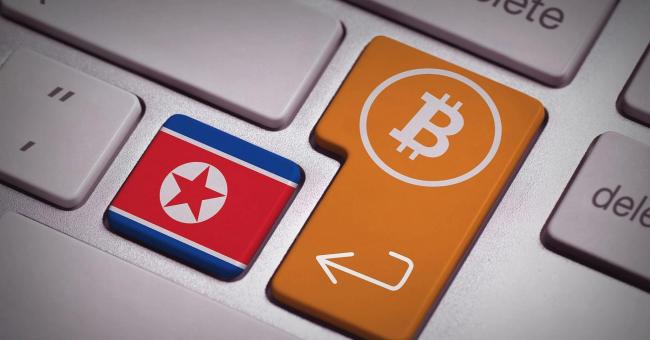 North Korea is yet again making headlines, but the buzz isn’t about new sanctions.

It’s about how much one of the world’s most persistent “rogue nations” has to gain from cryptocurrency, and just how much the rest of the world has to lose from it.

Experts point out that the North, which is struggling with poverty and global sanctions, may seek to use crypto to circumvent the restrictions placed on its activities.

Nations and governments are trying to keep them in check, but with virtually no real governing body, and red-hot demand driving up prices, it’s hard to see the markets being regulated anytime soon.

Pressed for money, North Korea will most likely try to exploit this “no-man’s territory” aspect of cryptocurrency.

However, in some ways, it looks like North Korea is also being almost “abused” -- we rarely hear of North Korea being the victim, but there you have it -- amid the cryptocurrency frenzy.

Recently, a local cryptocurrency exchange called Youbit was hacked, and many are pointing at Pyongyang. Evidence is there, they say, but it’s a bit easy to point fingers at Pyongyang. Some critics aren’t buying it, noting that Youbit got itself insured just before the hacking.

Did Youbit just get lucky, or is Kim Jong-un really behind it all?
Read on for this week’s DECODED X.

Mining for cryptocurrency is becoming a boon for not just North Korea, but also for chip companies like Samsung Electronics.

The samples are out, and mass production will begin in January 2018. Baikal will be using the chips produced by Samsung Electronics in its updated Bitcoin mining hardware.

The Investor has not yet received replies to e-mails sent to Baikal asking to confirm the report.

It’s very rare for Samsung, which usually sticks with safer, more well-established partners like Apple and Qualcomm, to team up with a lesser-known company based in Russia.

Sources say the contract is a bet by Samsung on future business aspects.
There’s no central governing agency for Bitcoin, and mining gives the miner access to the currency.

STARTUP OF THE WEEK

This week’s “Startup of the Week” is SendBird, a Y Combinator graduate that recently managed to raise US$16 million in Series A round funding.

SendBird is a B2B chat API provider. The latest funding was led by Shasta Ventures and August Capital.

It’s not just the amount of money, or the fact that it has gone onto Series A, which is actually quite rare in the world of VCs and startups, despite media hype about Unicorns.

It has also nabbed top clients in the US and other countries, such as Indonesia’s ride-hailing startup GO-JEK. Its Korean customers include gaming giant Nexon, e-commerce company Ticket Monster and KB Kookmin Bank.
BACK TO LIST TOP