[THE INVESTOR] Blockchain is one of safest, most transparent technologies of this century, but accessing the network requires both knowledge and possession-based dynamics, such as private keys and wallets. 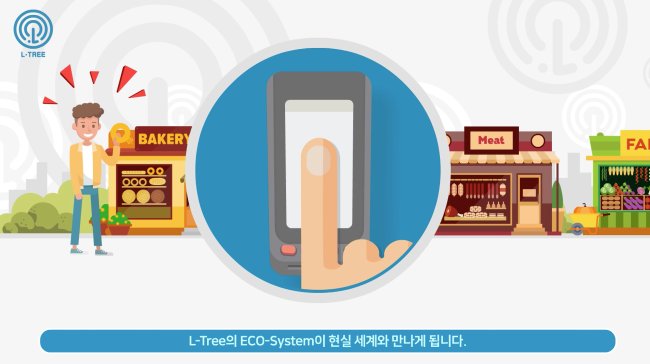 Blockchain technology itself is safe, but the systems that support it are not so secure, as private keys and passwords can be duplicated or even stolen.

“Blockchain is attracting attention as an innovative technology that can be likened to the second Internet,” said L–Tree project manager Katerina Mora-Soria. The World Economic Forum recently predicted that the blockchain would generate 10% of world GDP in 2025.

However, due to risks such as heavy regulations and hacking, the blockchain sector is struggling to grow to its full potential. 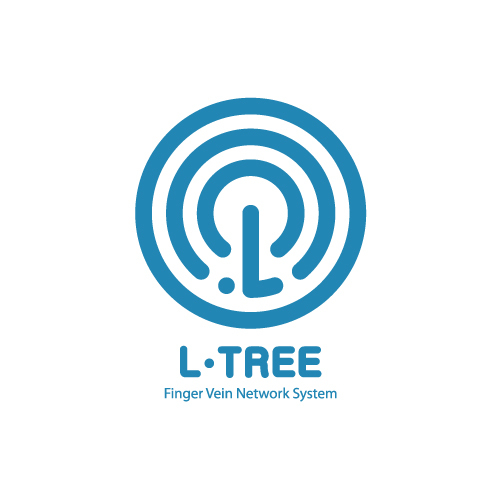 DigitOn, which has been developed as the L-Tree Project, combines biometrics technology with blockchain to build a stronger security system.

Fingerprint recognition is convenient and widely available, it’s actually quite easy to copy and manipulate, and can’t be changed even when it’s been compromised. Facial recognition is also becoming a problem, because they’re not that accurate and IDs can be manipulated with photographs.

DigitOn, on the other hand, utilizes the unique vein pattern for each digit as a new biometric access system. Unlike conventional methods that scan only the skin, DigitOn uses infrared rays to scan the actual image pattern of hemoglobins inside the blood vessels.

According to market researcher Tractica, the biometric-based technology market will more than double over the next five years, reaching $ 41.8 billion by 2023.

In the field of payment, L-Tree is developing a new SmartPay solution that combines DigitOn with tourism and shopping. It has entered into a strategic alliance with Lotte Tour and Tony Moly in Korea and is partnering with a number of large companies in Korea and China.

L-Tree is also building a system that enables secure transfer and P2P transactions through a smart wallet, with DigitOn technology and payment without the ownership-based system, such as passports.

L-Tree plans to commercialize DigitOn in the next one to two years, and it chose Korea and China as the starting point.