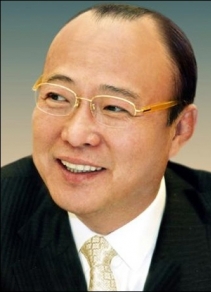 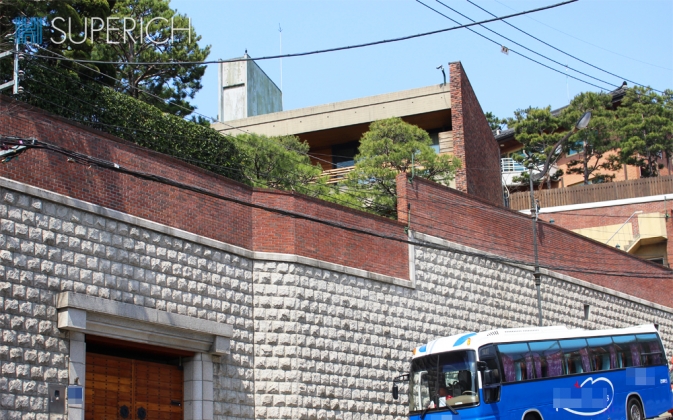 Born in 1952, Kim Seung-yeon is the current chairman of Hanwha Group. He is the son of Kim Jong-hee, who founded Korea Explosives Inc. in 1952. The firm evolved into the current conglomerate group.
After attending Kyunggi High School, the junior Kim went to study in the U.S. in 1968, earning his bachelor’s degree in business administration from the University of Louisiana in Monro in 1974. He went on to receive a master’s in international politics from DePaul University in 1976. In 1996, South Korea’s Sogang University presented Kim with an honorary degree.
At 29 years old, Kim rose to become the president of Hanwha following his father’s abrupt death in 1981. After a year, he acquired Hanyang Chemical – currently Hanwha Chemical -- and Dow Chemical Korea Ltd.
In 1985, he further acquired the Jungah Group, which became the foundation for Hanwha Hotels & Resorts and Hanyang Corp., a distribution company that would later become Hanwha’s retail arm, Hanwha Galleria.
In 1986, he launched the Hanwha Eagles, formerly known as the Binggrae Eagles, a professional baseball club and a member of the Korean Baseball Organization League based in the city of Daejeon.
From 1990, he focused on expanding his business overseas, acquiring the Bank of Athens, based in Greece, and Hanwha Bank Hungary Co. Ltd. However, the company was heavily affected by the International Monetary Fund liquidity crisis in the late 1990s.
Kim also experienced legal conflicts with his brother Kim Ho-yeon, the former president of the Binggrae Group, for approximately 3 years and 6 months over intellectual property. However, they ended their dispute in 1995 during their grandmother’s funeral.
From 1999, he pursued the development of Daedeok Science Town, upon the request of the mayor of Daejeon at the time. The construction period lasted from 2001 to late 2009.
In 2007, controversy arose over media reports that Kim, along with personal bodyguards, had taken revenge on nightclub workers who physically assaulted his second son.
In 2012, he was sentenced to four years in prison and fined due to alleged malpractice. In early 2014, he left his role as CEO in seven different units of Hanwha Group, but maintained his roles as chairman. However, he returned to management in late 2014 and has been focusing on expanding the group’s duty-free business.
Kim’s wife is the daughter of the former secretary of interior. The couple tied the knot in 1982. Their eldest son, Kim Dong-kwan is an alumni of Harvard University and is currently the executive director of Hanwha Q CELLS. Their second son, Kim Dong-won graduated from Yale University with a major in East Asian Studies, and joined Hanwha Life upon graduating. Their youngest son, Kim Dong-sun is the manager of Hanwha Engineering and Construction and a professional equestrian.