Operating profit is estimated at 14 trillion won ($12.1 billion) in the April-June period, compared with 8.14 trillion won posted a year earlier, the South Korean tech giant said in its regulatory filing. 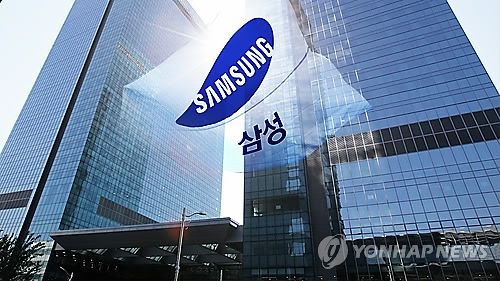 It marks the highest quarterly operating profit ever posted by Samsung Electronics. The previous record was set in the third quarter of 2013, when Samsung's operating profit hit 10.1 trillion won.

The company added its sales moved up 17.8 percent to reach 60 trillion won over the cited period.

Samsung did not announce the performance of each business division. The company is set to release the finalized earnings report later this month.