[THE INVESTOR] I can’t actually say my fling with Bitcoin is completely over, since I still have about US$100 worth in my hot wallet after I opened my first account about two months ago. 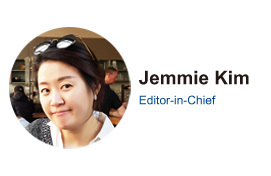 Since then I have sold off most of what I had and think I can say that my flirtation is over and done with. Or at least the initial attraction has worn off.

Cryptocurrency has definitely lost its sheen ever since the government stepped in last December. It was quick to retract some of the more extreme announcements -- only after seeing the online uproar and the media response -- but it continues to hint at taking drastic measures if the “frenzy” continues.

I believe I speak for many when I say, just like any other profitable business venture, cryptocurrency investments should be taxed. Accounts should of course be opened under people’s real, legal names, and keeping minors away, at least until they are able to vote, seems like a sensible idea.

But as it often does when it comes to regulations, the government went overboard.

That story has been hashed and rehashed too many times, so we’ll pass. Just that some critics are threatening to vote for the opposition in the upcoming June general elections. On the Blue House website, a petition opposing cryptocurrency regulations managed to garner more than 200,000 signatures in less than 30 days. Bound by its own rules, the presidential office must now formally address the issues raised.

The Moon Jae-in administration must also address the economic setbacks triggered by its inconsistent policy announcements.

First of all, the related global industry is finding Korea unattractive. Binance, the world’s largest cryptocurrency exchange, said it won’t be opening its Korea office as scheduled unless the regulatory issues are sorted out.

Secondly, there is the outflow of money. Korean investors are frantically searching for overseas trading platforms. On Dec.16, Bittrex, a US-based exchange boasting the most diversity of digital coins, put up a notice saying it has decided to pause its services for a while due to the surge in new account registrations. It’s not too hard to guess that the new crowd comprises either Koreans, or the American friends of Koreans.

Thirdly, money has literally evaporated from a once thriving market. As of Jan. 19, Bitcoin was trading at around US$14,000, down about 25 percent from its peak of over US$20,000 in late December. 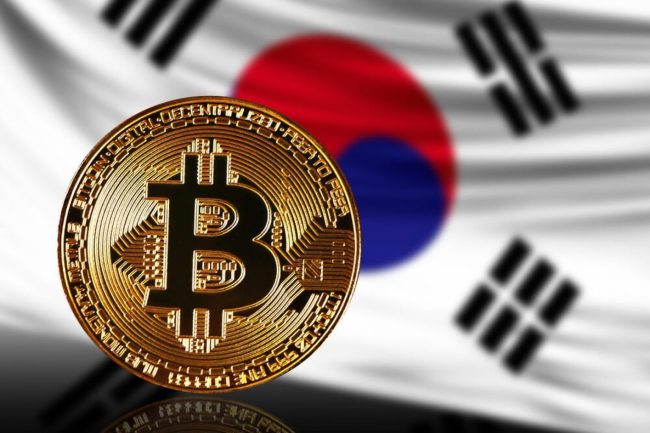 Fourthly, Korea has proven that the government can and will step in anytime it wants to manipulate the market. This is actually a double-edged sword, since it can assure overseas investors and governments that the country has high moral grounds. But ironically, it’s now hard to believe that Korea actually is a highly moral country due to the latest string of allegations that the government intentionally rigged the cryptocurrency prices by manipulating the embargo time of its policy announcements.

Another report says the Ministry of SMEs and Startups invested up to 3.6 billion won (US$3.30 million) in cryptocurrency exchanges, while lawmakers are accusing government employees of acting on “insider information,” selling their digital coins off right before the crackdown measures were announced.

We won’t go into the gross lack of noblesse oblige, but whatever happened to common decency?

How it’s handling the cryptocurrency crisis seems to be the Moon administration’s first huge misstep in economic policies. But it still has time to apologize, right the wrongs and let the market decide. Hopefully, this will be a lesson on how to cope better next time.