Creditors postpone discussion on Kumho Tire to end of March

[THE INVESTOR] Creditors of South Korean tire maker Kumho Tire decided to postpone the discussion on the fate of the troubled tire maker, allowing the company to avoid being put into court receivership.

According to the state-run creditor Korea Development Bank, the creditors held a meeting Wednesday and decided to postpone adjusting the debt repayment schedule to the end of March.

They also did not accept the company’s self-rescue plan for business normalization, due to lack of sufficiency, the KDB said. 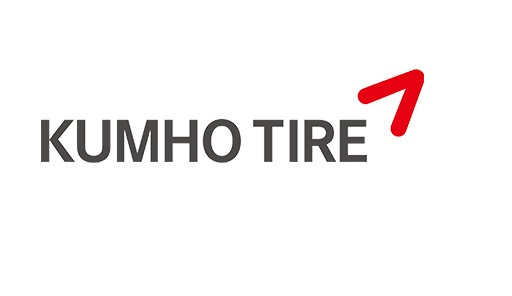 Until the end of March, the KDB said it would persuade the labor union, as well as attract external capital to save the company, given that the company cannot afford to pay its 1.3 trillion won ($1.2 billion) debt.

The fate of the troubled tire maker was thrown into uncertainty after a deal to sell a majority stake in the tire maker to China’s Qingdao Doublestar fell apart last September.

Since then, Kumho Tire’s labor union has demanded the KDB and the management to scrap the plan of selling the company to a foreign buyer, unless they are involved and agree with the deal.