Doosan Bobcat, a construction equipment unit of Doosan Group, said June 20 that it has paid off $150 million worth of loans earlier than scheduled to improve its financial status.

The company said it has repaid a batch of its long-term loans that was set to mature in May 2024. 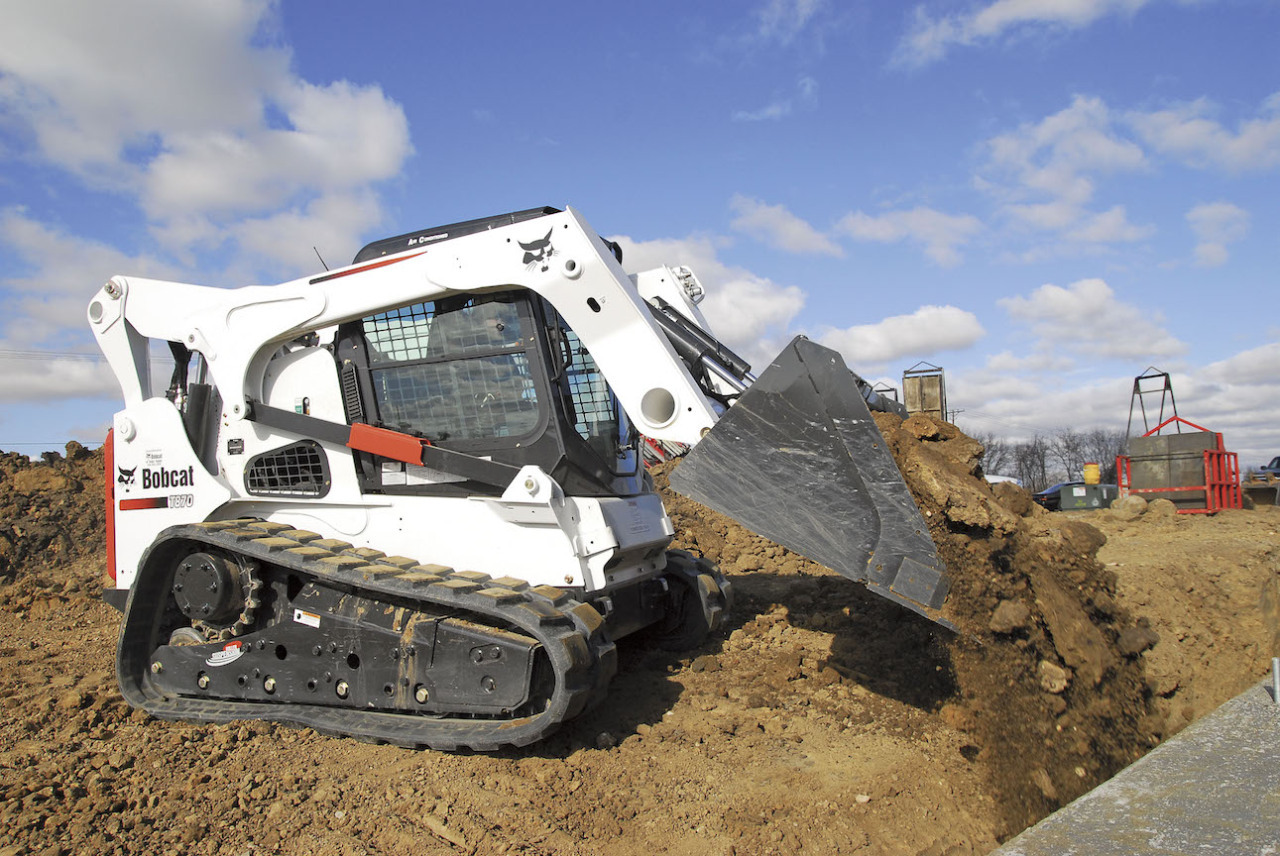