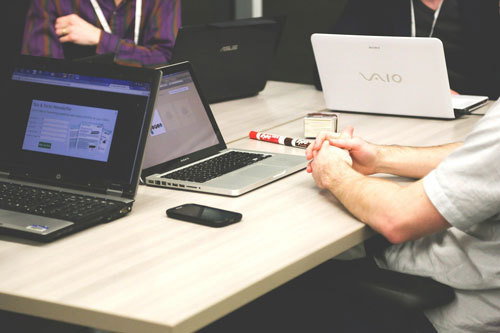 If the impact of COVID-19 continues, four out of every 10 startups might fold up in the coming three months without remedial measures, a survey on tech startups showed April 22.

According to US-based research firm Startup Genome’s survey on the pandemic’s impact on startups, a majority of them are suffering various issues ranging from drying capital to downsizing staff. The report is based on a survey of 1,070 tech startup founders and executives in over 50 counters between March 25 and April 17.

Over 41 percent of the startups are facing a capital crunch, with three months or less of cash reserves left. Many young startups live with only a few months in cash -- 29 percent were in that situation already before the crisis -- but now 40 percent more of them are in that precarious position, the report said.

Of startups that had a term sheet before the onset of the crisis, nearly 20 percent has their funds pulled by investors, and 53 percent have seen the process slow down significantly or have faced an unresponsive lead investor. Only 28 percent are operating normally with secured funds.

In terms of talents and jobs, 74 percent of the respondents said they have had to terminated full-time employees since the beginning of the crisis. About 39 percent had to lay off 20 percent or more of their staff, and 26 percent had to let go 60 percent of their employees or more. North America is the place with the biggest share of companies reducing headcount (84 percent), followed by Europe (67 percent) and Asia (59 percent).

Some 74 percent of the startups saw their revenue decline since the beginning of the pandemic that was initiated in China in January. A total of 16 percent reported a revenue decline more than 80 percent.

On the positive side, business-to-consumer startups are about three times more likely to be in industries experiencing growth in the face of the COVID-19 crisis when compared to Business-to-business startups, the survey showed.