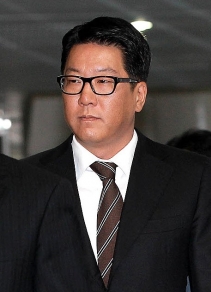 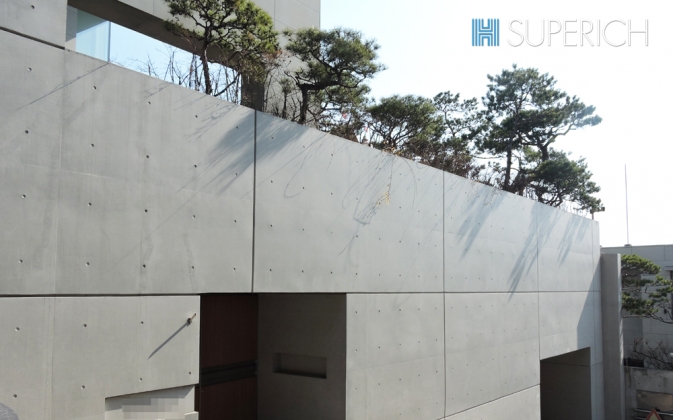 Chung Ji-sun, the Hyundai Department Store chairman, was born in 1972 in Seoul. He is the eldest son of Chung Mong-keun, the department store’s honorary chairman. Hyundai Group founder Chung Ju-young is Mong-keun’s father.
He studied sociology at Yonsei University in Seoul. Before graduation, he moved to the United States and finished a special student course offered by Harvard University.
Chung joined the Hyundai Group in 2000 as a business administration manager of Hyundai Department Store. He was director of the planning office in 2001, vice president the next year, vice chairman in 2003 and became Hyundai Department Store chairman in 2007.
Chung is the youngest head of Korea’s 30 biggest companies. He took over Hyundai Department Store management when his father resigned in 2007. While Ji-sun took the helm of of Hyundai’s logistics business, his younger brother Kyo-sun was charged with the operation of Hyundai Home Shopping and Hyundai Green Food.
In 2011, he took over Livart Co., and penetrated into the premium outlet market the next year by opening multi-shopping complexes in Yangjae-dong and Gwanggyo in Seoul, and Pangyo in Gyeonggi Province. In 2016, he plans to open three more shopping outlets: one in Incheon, and two in Seoul.
He married Hwang Seo-lim in 2001. She majored in art and graphic design at Seoul National University and studied visual arts administration at New York University. And briefly worked as assistant manager at the Museum of Modern Art (MoMA)’s Department of Media and Performance Art.