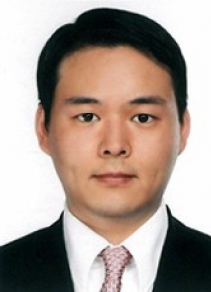 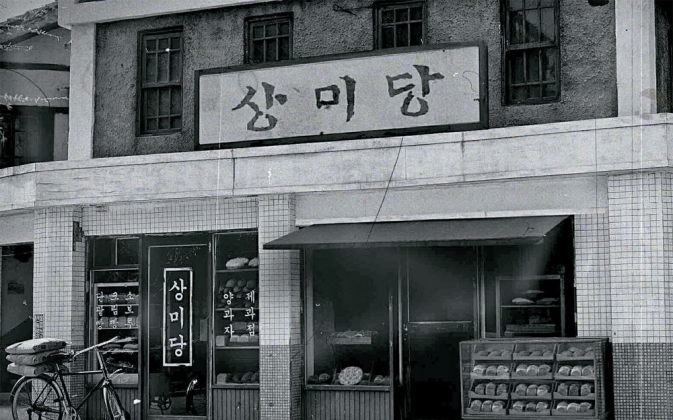 Hur is the eldest son of Hur Young-in, chairman of SPC Group, a confectionery and bakery company.
Launched in 2004, SPC Group consists of three affiliates: Samlip, Paris Croissant and BR Korea.
His grandfather, Hur Chang-sung, set up a small confectionery outfit named Sangmidang, and in 1959, the business started to take off. It later took over Samlip and took the company’s name.
Following the footsteps of his father, Hur finished courses at America Institute of Bakery before joining the group as an executive and was made vice president in 2015.
His mother is Lee Mi-hyang, aunt of Kolon Group chairperson Lee Woong-yeul. And his brother Hee-soo is an executive at BR Korea.
He married Park Hyo-won, daughter of Esaeng Group chairman Park Yong-wook, the youngest son of Doosan Group founder Park Doo-byung.