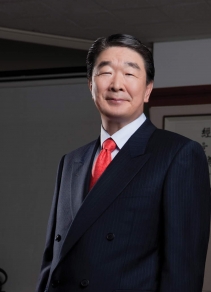 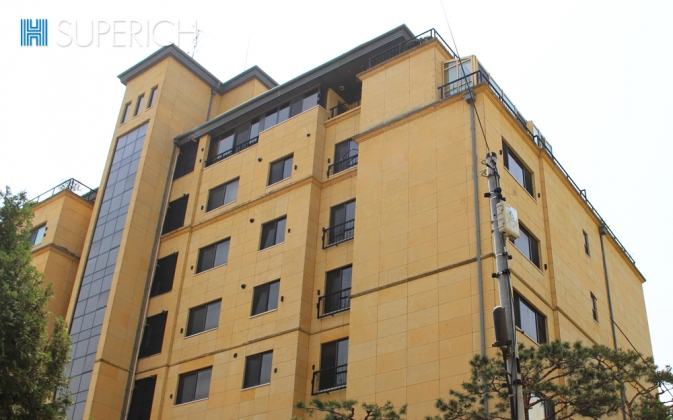 Koo was born in 1951 in Busan as the third son of LG Group honorary chairman Koo Cha-kyung, the eldest son of group founder Koo In-hwoi. He went to Kyungbock High School, majored in statistics at Seoul National University, and earned an MBA from the University of Chicago.
He worked at AT&T in the United States for five years before joining the company, then named Lucky Goldstar, in 1987. And ever since, he has taken the roles of executives and CEOs at major LG affiliates, in charge of key businesses including IT, semiconductors and LCDs.
At the end of 2015, he took charge of new growth at the holding company LG Corp.
He has five siblings: LG Group chairman Bon-moo, Heeseong Group chairman and Korea Baseball Organization commissioner Koo Bon-neung, Heeseong Group vice chairman Koo Bon-sik, and two sisters.
He married Kim Eun-mi and has a son Hyeong-mo, who also works for LG Electronics.