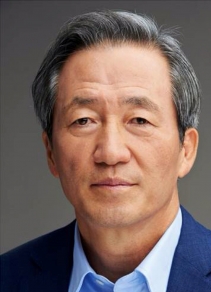 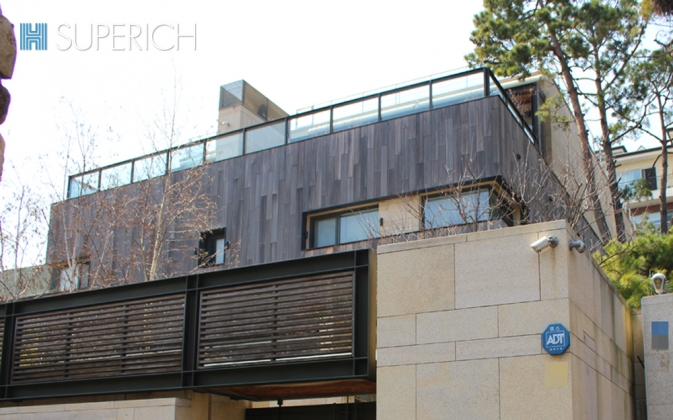 Chung was born in 1951 in Busan as the sixth son of Hyundai founder Chung Ju-yung.
He majored in economics at Seoul National University and earned an MBA at Massachusetts Institute of Technology.
He joined Hyundai Heavy Industries in 1975. Since 1982, he has been in charge of the key affiliate of Hyundai Group and remains the major shareholder of the company.
In 1988, he was elected as congressman and was a five-term lawmaker in Ulsan, home of Hyundai Heavy Industries. He sparked controversy when he withdrew his support for then-presidential candidate Roh Moo-hyun, just eight hours before the presidential vote. He ran for Seoul mayor but lost to Park Won-soon in 2014.
He has long been a staunch advocate of soccer in Korea, widely contributing to it hosting the World Cup in 2002. He also served as the vice president of FIFA and sought its presidency but was suspended for six years by FIFA’s ethics committee for meddling with the campaign to host a future World Cup.
He is married to Kim Yeong-myeong, daughter of former Foreign Minister Kim Dong-jo. They have two sons and two daughters. Their elder son Ki-seon is working at Hyundai Heavy Industry and their elder daughter Nam-i is working at Asan Nanum Foundation.