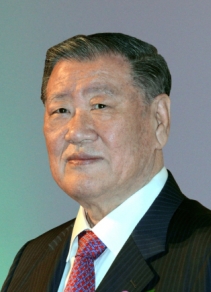 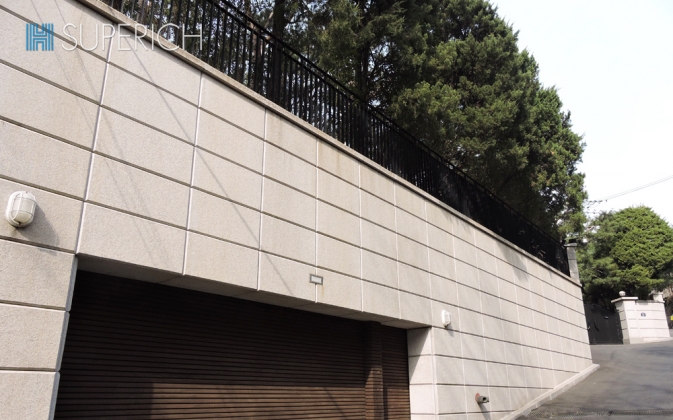 Chung was born in Gangwon Province in 1938 as the second eldest son of Hyundai Group founder Chung Ju-yung.
He went to Kyungbock High School and studied at Hanyang University before joining Hyundai Engineering & Construction in 1970. After the eldest brother Chung Mong-pil died in a car accident in 1982, he has assumed his current role.
He moved up the corporate ladder, working at a number of group affiliates.
Against the family’s advice, he merged the automobile division of Hyundai with Kia Motors, which was then on the brink of bankruptcy, in 1998, going on to build it into a global motor company.
In 2000, he disaffiliated companies he controlled and left after a bitter feud with brother Chung Mong-hun – former chairman of Hyundai Group -- over the control of the group.
He became the chairman of Hyundai Motor Group in 2003. In 2011, he bought the financially troubled Hyundai E&C, the parent company of Hyundai Group.
He spent 75 days in jail in 1977 for infringing construction regulations before being released on bail. He was sentenced for three years in jail in 2007 for fraud and embezzlement. But the jail term was suspended and Chung received a presidential pardon the next year.
He married Lee Chung-hwa in 1962 and has four children. Chung Eui-sun, his only son, is the vice chairman of Hyundai Motor Group. All three daughters are participating, albeit not actively, in managing other affiliated companies: Chung Sung-yi is an adviser at Innocean Worldwide, Chung Myung-yi an adviser at Hyundai Commercial and Chung Yoon-yi managing director at Haevichi Hotel & Resort.