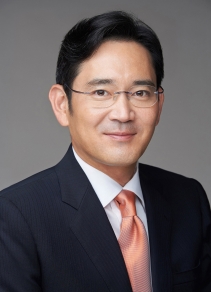 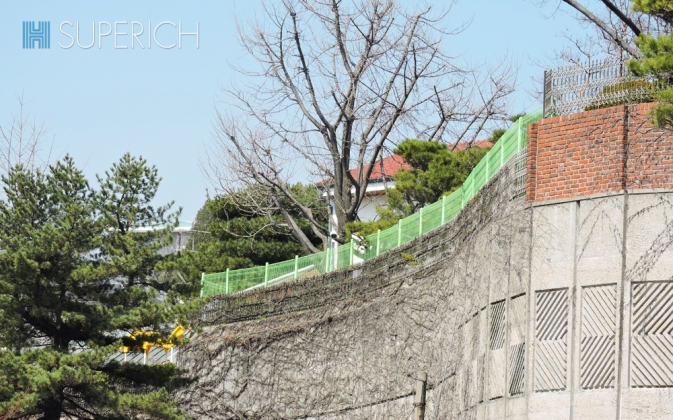 Lee was born in 1968 in Seoul, as the grandson of Samsung founder Lee Byung-chull and the only son of Samsung Electronics chairman Lee Kun-hee.
He went to Kyonggi Elementary School, Cheongun Junior High School and Kyungbock High School, before studying Asian history at Seoul National University. Earned further degrees on business at Keio University and at Harvard Business School.
He joined the group in 1991. He was named vice chairman in 2012 and has been practically heading Samsung since his father fell ill in 2014.
Credited for steering the company to the top of smart device industry. Also concentrated on improving the management structure: selling oil, chemical and defense industry sectors to Hanwha Group and other chemical businesses to Lotte Group.
Unlike his charismatic predecessors, vice chairman Lee is said to be modest and informal, and a popular boss among young employees. He has also built up a global network with industry leaders such as Bill Gates and Mark Zuckerberg.
There was a controversy regarding his father’s sale of convertible bonds in Everland, the group’s de facto holding company, as part of a process to transfer control of the largest conglomerate in Korea in 2008. Although the executives were found not guilty for negligence, a 2011 civil court ordered Lee Kun-hee to pay 13 billion won in compensation to Cheil Textile Industries (now Samsung C&T).
Lee divorced Lim Se-ryong, daughter of Daesang Group honorary chairman Lim Chang-wook, in 2009. They got married in 1998 and have two children.
He has two sisters, Hotel Shilla CEO Lee Boo-jin and president of fashion division at Samsung C&T Lee Seo-hyun.