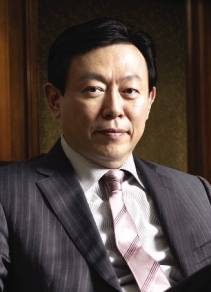 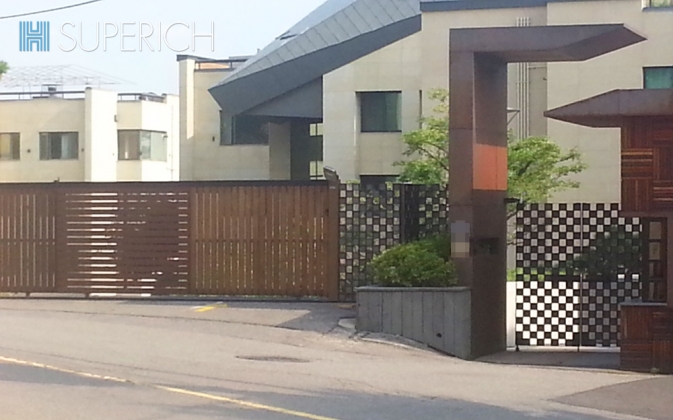 Shin was born in 1955 in Tokyo, Japan, as the second son of Shin Kyuk-ho, founder and general chairman of Lotte. He went to Aoyama Gakuin University with a major in economics and earned an MBA at Columbia Business School.
He started his career at Nomura Securities’ London branch, and after eight years joined Lotte International in Japan in 1988. He debuted in Korea through Honam Petrochemical (currently Lotte Chemical). He has been the chairman of Lotte in Korea since 2011.
Upon taking control of the group, Shin has taken an aggressive approach, growing the giant even further with a series of M&As, including those with electronics chain Hi-Mart, Hyundai Logistics, and The New York Palace Hotel. In 2015, he carried out the largest M&A in the group’s history, taking over the chemical divisions of Samsung -- Samsung SDI’s chemical arm, Samsung Fine Chemicals and Samsung BP Chemicals -- estimated to be worth 3 trillion won.
Shin has emerged as the apparent “winner” of a recent sibling dispute -- dubbed “war of princes” -- with his elder brother Dong-joo. The elder brother has been in charge of the empire’s Japanese operations when he was ousted. Suspecting the younger brother, who subsequently took over Lotte Japan, as the one behind the move, he sought to regain power with the help of their father, founder and honorary chairman of the group.
Shin Dong-bin struck back, however, stripping both his father and elder brother of titles claiming that his father lacks the mental capacity to make decisions or name a successor.
Faced with a suit by his sister requesting a legal guardian due to hisdeteriorating mental state, Shin Kyuk-ho was admitted to a hospital for mental evaluation but soon refused to cooperate. Shin Dong-joo is the only offspring against the legal guardianship. Dong-bin, as well as two sisters, agreed to assume the role. The result might play a crucial role in his sons’ battle over control of the $79-billion empire.
Following a public apology, he vowed to list Hotel Lotte, de facto holding company of the group’s Korean operations, and to improve its complex circular shareholding structure for better transparency.
He married Ogo Manami from a Japanese aristocratic family in 1985 and has a son and two daughters. All three offspring are living in Japan.