Corporate annual subscription fees are set at US$3,000, but The Investor is handing out special discounts this year.

In the meantime, enjoy the highlights of the Oct. 27 issue of DECODED X.

Well, the truth is finally out.

Naver, which has for years been denying that it manipulates news on its website, has come clean. 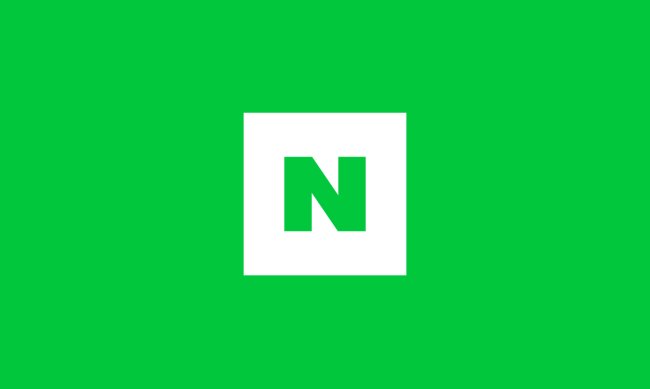 It actually happened about a week ago, but the repercussions appear to be lasting.

On Oct. 26, Naver CEO Han Seong-sook once again apologized for the firm’s actions.

Just to recap, Naver had slyly pushed to the side stories about a local sports association committing fraud.

For years, there had been speculations that the company was giving favors to companies like Samsung and Hyundai, but nobody could really prove it. And now, it’s all out in the open.

Korea is unique in that everybody gets their news from Naver, the No. 1 search portal. And Naver is unique in that it doesn’t do “outlinks,” meaning that when people click on the news item, they aren’t redirected to the original website, but remain on the Naver site.

Sound confusing? Well,what it means is that because of Naver, Korean publications have no way of becoming independent because they can’t implement a paywall to monetize their website. Who’s going to pay for content that’s already being provided by Naver for free?

Once a story is displayed on Naver -- something the mass media have no control over for wider exposure -- the original content creators can’t even get it pulled without the portal’s permission.

As the reigning king, Naver also has a whole range of guidelines for what kind of stories are “allowed” on the its site. If these guidelines aren’t met, or if there are too many violations, that’s a three-strike-and-you’re out.

Despite the latest fiasco, it’s highly unlikely Naver will really change its spots. It would be faster if the mass media, for once, forms an alliance to allow the market to rule.

Samsung’s annual personnel reshuffling is happening, and it’s just around the corner.

One of the most-watched-for events may happen earlier than usual.

Rumors are spreading fast that Samsung may go in for executive reshuffling as early as Nov. 10, and some insiders agree on the timing.

Some are going as far as to predict that a newfangled version of Samsung’s former future and strategy unit will emerge.

Decision-making has been delayed at each and every vital affiliate, and someone needs to take charge. Even if it’s Lee Jae-yong, it’s not easy working from jail.

Steak can be one of the best dishes for some, and the worst for others.

Still, in Korea, steak is considered in pretty positive terms.

But the price is always a problem. One company that beat all that is Steakout, a startup that began in, what else, but a food truck.

After pushing prices down to around US$10 per slab of steak, this little company is now opening up its brick-and-mortar outlet in Korea.

After touring New York, the founder has also managed to get some investments from VCs.

The future appears to be bright, but still, some see offline stores as spelling doom for startups, so we’ll have to wait and watch.

Celltrion, a KOSDAQ-listed company that will soon jump to the main KOSPI, has joined the 1-trillion-won club, and Samsung BioLogics is also enjoying a heyday.

China is fast on Korea’s heels, but experts and CEOs say that it would take about a decade to catch up with Korea’s CMO firms.

There are some CMO plants in China, but none have come close to getting FDA approval. In fact, even the demand for CMO isn’t that high in China, something that’s adding to why the Chinese markets aren’t as hot as they should be.

Global pharma firms are entering the industry -- Boehringer Ingelheim set up a CMO plant in Shanghai in May -- but they have yet to bulk up.

SK Group is a latecomer in the in-car tech business, and it’s anxious to catch up. Too anxious, perhaps.

Recently, SK Telecom leaked news that it is developing an in-car infotainment system with LG Electronics and Jaguar Land Rover. The other heavyweights had clammed up due to an NDA, but SK Telecom was more intent on exposure -- through Naver, of course. 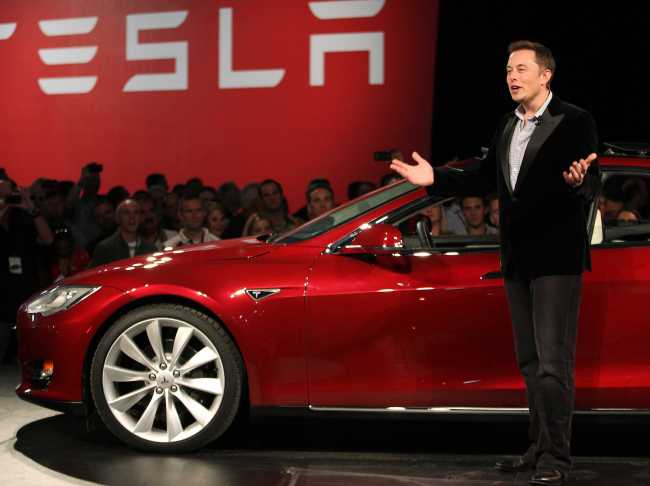 SK has been stepping up the ante in electronics and chips. It is, of course, many steps behind Samsung and LG. Perhaps this is why, but it keeps leaking confidential information, to the dismay of its partners.

A few months back, SK Innovation leaked to the media that it would be supplying gearbox oil to Tesla. It was a big deal for the firm, but not too much for Tesla. Nevertheless, Tesla was FURIOUS, and wanted all the stories pulled.