For more details, please contact Monica Lee (jylee@heraldcorp.com) or call 82-727-0616. You can also get in touch with the Managing Editor Jemmie Kim at (jemmie@heraldcorp.com)

In the meantime, enjoy the highlights of the Nov. 24 issue of DECODED X. 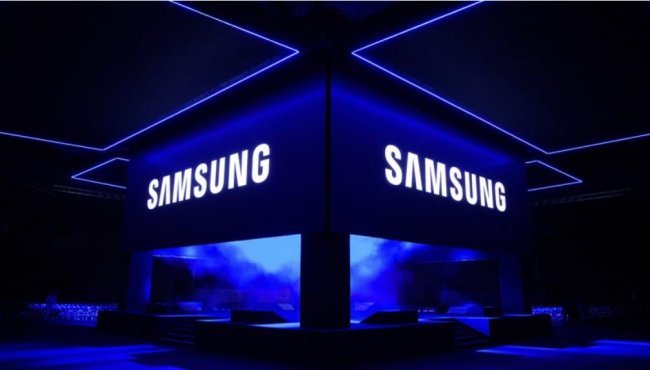 It all signals the rise of a new leader. Young Sohn, the head of Samsung Strategy and Innovation Center based in Silicon Valley, has emerged as the dark horse who will likely be calling the shots while heir Lee Jae-yong is behind bars.

The 61-year-old was a force to be reckoned with, and now he will become someone even bigger.

When Samsung’s future planning team was disassembled in March after the Choi Soon-sil scandal broke, it also meant the disbandment of the unit that was in charge of all the major decision-making.

An organization as big as Samsung needs someone, or something, to keep things together and create synergy between the sprawling affiliates.

Samsung has been saying that heir Lee needs to be released as soon as possible to once again take on this role, but with the trial dragging on, and the possibility of getting off lightly growing smaller, it looks like Samsung has decided to take matters in its own hands.

Another interesting aspect about this decision is that the US will now become the de facto headquarters.

Sources say Samsung has reached the conclusion that decision-making in Korea has become too risky, and that any move made from Seoul may appear like strings are attached.

Hence, the US office will now be making all the decisions, with the Korean offices executing them.

When the future planning office was intact, it used to be in make the decisions, with Samsung Strategy and Innovation Center executing them.

Now, the center will become the brains.

It has already been leading M&As and unearthing new growth engines -– it led projects such as acquiring Viv Labs, which provided the basic technology for Bixby, and LoopPay, which Samsung Electronics acquired and turned into Samsung Pay. It also led the Harman acquisition, and Sohn is the chairman of the board at Harman.

Taking a step further, Samsung Strategy and Innovation Center will be handling all of Samsung’s core units – Device Solutions, Consumer Electronics and IT & Mobile Communications.

The rise of a new Samsung control tower and Sohn’s leadership will be something to watch for. 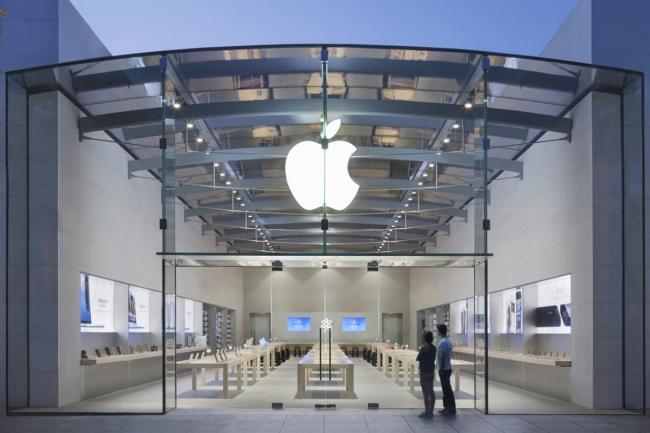 The FTC is neither confirming nor deny anything, but it looks like an investigation did occur just ahead of the official launch of Apple’s iPhone X in Korea on Nov.24.

Some sources are claiming that the search was badly timed, since it came JUST as the X was selling like hotcakes -- the preorders ran out in under 5 minutes - - and accuse the FTC of discriminating against foreign companies.

Now, okay. The Korean government can’t insist it has never been partial toward local companies.

But in this case, it just doesn’t seem likely that the FTC was trying to do Samsung a favor. Some at Samsung are questioning the authenticity of the story, and so does The Investor. One source told us, if something this big actually happened -- meaning an investigation with an intent this serious -- it would be all over the Korean press. So far, as of 5:40 p.m., Friday, Nov.24, local time, there is not a word in the local media. 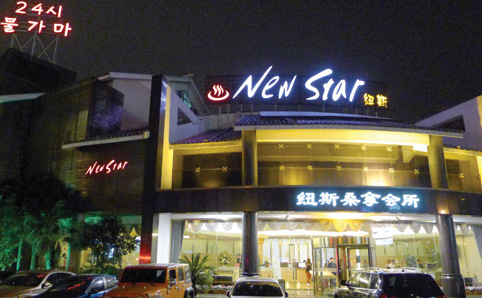 It’s not just due to THAAD, but Shanghai’s Koreatown, a.k.a Hongquan Lu, is looking even emptier these days, according to our sources.

First, it was THAAD, which made Chinese folks not too anxious to get out for a chimaek (chicken & maekju, with maekju meaning beer in Korean) in Koreatown.

On top of that, E-Land, a Korean retail brand has pulled out. There were around 140 Koreans dispatched to the area under E-Land, and now there’s no one. Korean companies also are not too eager to send more employees out to China, with more and more businesses closing shop on account of the missile dispute.

Still, things do appear to be looking up in terms of Chinese business, and the first large group of Chinese tourists are coming to Jeju Island on Nov.28 in eight months.

On a side note, THAAD was also a lesson, that putting all eggs in a single basket -- in Korea’s case, China, which had appeared to be the go-to place on account of the hallyu fever -- is never a good idea.


LOOKING FOR THE NEXT CASH COW 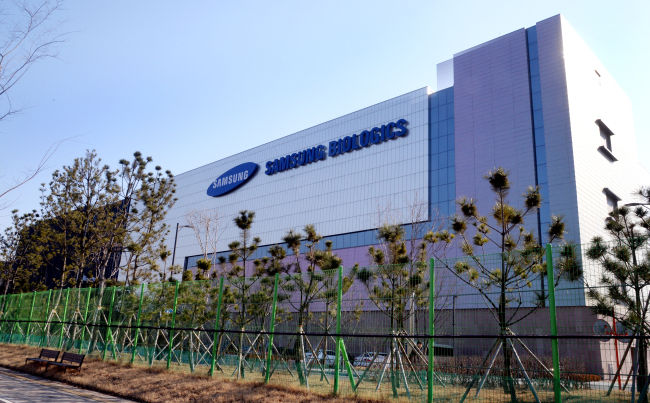 Samsung Biologics is powering ahead in the local manufacturing sector, and globally, it has proclaimed it plans to replace in-house manufacturing units.

(By the way, this is not an advertorial.)

Samsung BioLogics’ stock price has more than doubled since its market debut in November 2016.

Stocks of the contract drug manufacturing arm of Samsung Group closed at 379,500 won (US$349.27) on Nov.24, pushing its market capitalization above 24 trillion won.

And in the third quarter of this year, it even managed to post an operating profit.

But the company is constantly looking for new growth engines, and this time, it may be the so-called biopharma chain system, which keeps medicines safe and secure during distribution.