[THE INVESTOR] Korea’s six-largest steel companies were fined a combined total of 119 billion won (US$105 million) by the antitrust watchdog over charges of fixing the prices of steel rebars, officials said Sept. 9.

According to the Fair Trade Commission, the six steel producers fixed prices by reducing discounts during the period from May 2015 to December 2016, significantly lowering the market price of steel rebars. 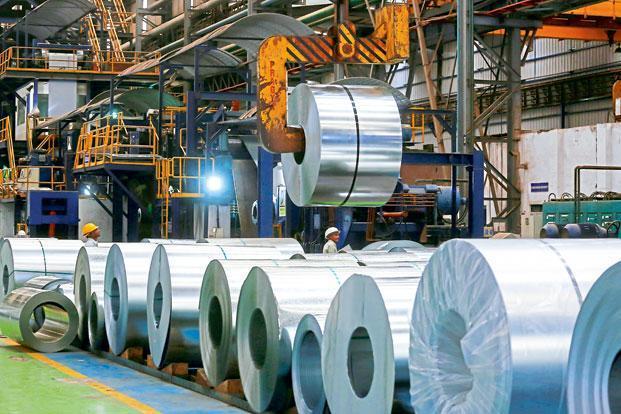 The six local steel manufacturers included Hyundai Steel and Dongkuk Steel Mill, which were fined 41 billion won and 30 billion won, respectively. In addition, five of the six companies -- except for YK Steel -- are slated to be reported to prosecutors.

Steel rebars are used as tension devices in reinforced concrete and reinforced masonry structures. They are frequently used in civil engineering and construction.

Among them, Hyundai Steel and Dongkuk Steel Mill lead the market with a 32.9 percent share and a 27 percent share respectively. The remaining four companies have an around 10 percent share each.

Sales managers of the six companies met around 30 times during the 20-month period. After each meeting, the companies reduced discounts on the price of steel rebars.

The antitrust authority said the price fixing had affected the real market price and the companies had repeated the practice when the effects had weakened over time.

“Imposing strict sanctions on price fixing of steel rebars will boost competition in the material market,” said a FTC spokesperson.

The steel industry, however, said the fine is “unfair,” as the price negotiation on steel rebars originally started from the government arbitration around 2011 amid a growing dispute between construction companies and steel companies over the price increase of steel rebars.

According to the steel industry, the consultative meeting for steel rebar prices was set up under the arbitration of Finance Ministry and Transportation Ministry to avoid excessive dispute, and the government had intentionally overlooked the price decision made every quarter.