[THE INVESTOR] K-pop sensation BTS is forecast to generate 56 trillion won (US$49.70 billion) in economic benefits over the next 10 years, outpacing the 41.6 trillion won impact of this year’s PyeongChang Winter Olympics, according to the latest report of Hyundai Research Institute on Dec. 19. 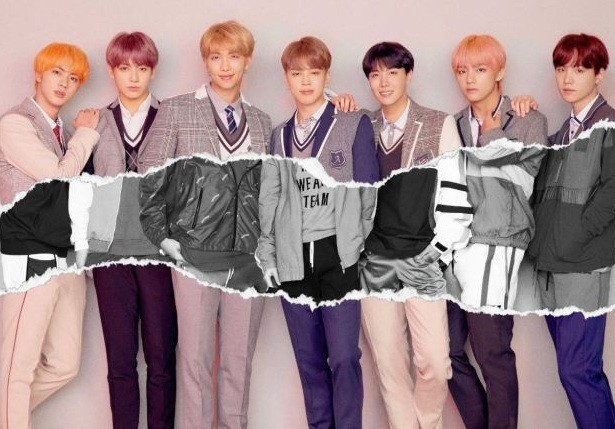 The researchers expect BTS to attract an average of 796,000 foreign tourists to Korea every year, about 7.6 percent of the total 10.41 million people who visited the country last year.

Exports of products based on BTS are estimated to reach US$1.117 billion, including US$233.98 million of clothing, US$426.64 million cosmetics and 456.49 million food items -- about 1.17 percent of the nation’s total consumer goods exports every year.

“The group’s economic impact has exceeded Psy and Bae Yong-joon (the first-generation Korean Wave actor who gained huge popularity in Japan in the early 2000s),” said Jeong Min, an analyst at the Hyundai think tank.

“More efforts should be made to maximize the BTS effect in the K-pop sector and other industries overall.”