LG CNS said on Feb. 17 it has signed an agreement with Amazon Web Services for strategic cooperation to accelerate data cloud migration by companies here.

The two will collaborate in developing a program for businesses here to move their corporate data to the cloud in a “faster and easier way,” it said. 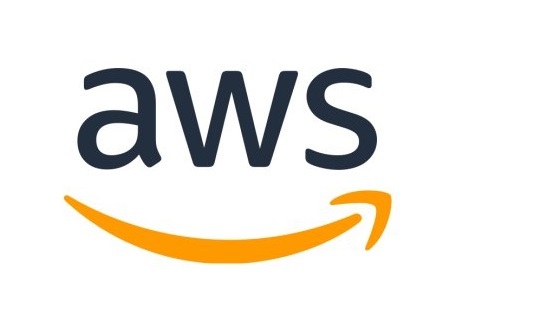 In addition, LG CNS will be the first South Korean company to adopt AWS’ 50 in 50 program, under which 50 applications can be migrated to the cloud in 50 days.

The program will first be applied to LG CNS’ system cloud, before expanding to other LG affiliates and eventually businesses in Korea and the Asia region, the firms said.

In 2017, LG CNS and AWS agreed to work together on cloud services. In the following year, LG CNS took on the job of migrating Korean Air’s data to AWS’ cloud at the cost of 200 billion won, worth $180 million at the time.

In January 2019, the firms introduced a co-developed cloud model for Korean financial companies.

LG CNS said they will collaborate on other future technologies, such as the fifth-generation network, artificial intelligence, the internet of things and smart factories.