Korean Air said on March 14 that it will not operate B737 Max 8s to be delivered in the coming months until safety issues are fully settled.

The carrier was scheduled to add the passenger jets made by Boeing to its fleet from May. 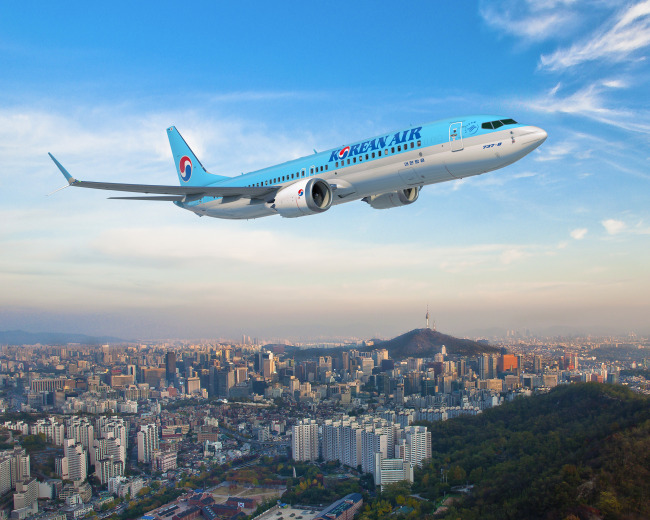 Earlier this week, Eastar Jet, one of South Korea’s budget carriers, also said it will voluntarily halt flights of its two B737 Max 8s due to rising worries about the airworthiness of the planes.

The company is the only airline in the country that operates the jet. It plans to add four additional B737 Max 8s to its fleet this year.

The measures by Korean Air and Eastar Jet come as the same plane, operated by Ethiopian Airlines, crashed on March 10, with another flown by Indonesia‘s Lion Air crashing in October 2018.

The plane is more fuel efficient than other planes in the B737 family. Preliminary reports indicated problems involving the newly installed Maneuvering Characteristics Augmentation System, as well as the angle of attack vane. MCAS has been incorporated to deal with the larger engines used on the jets.